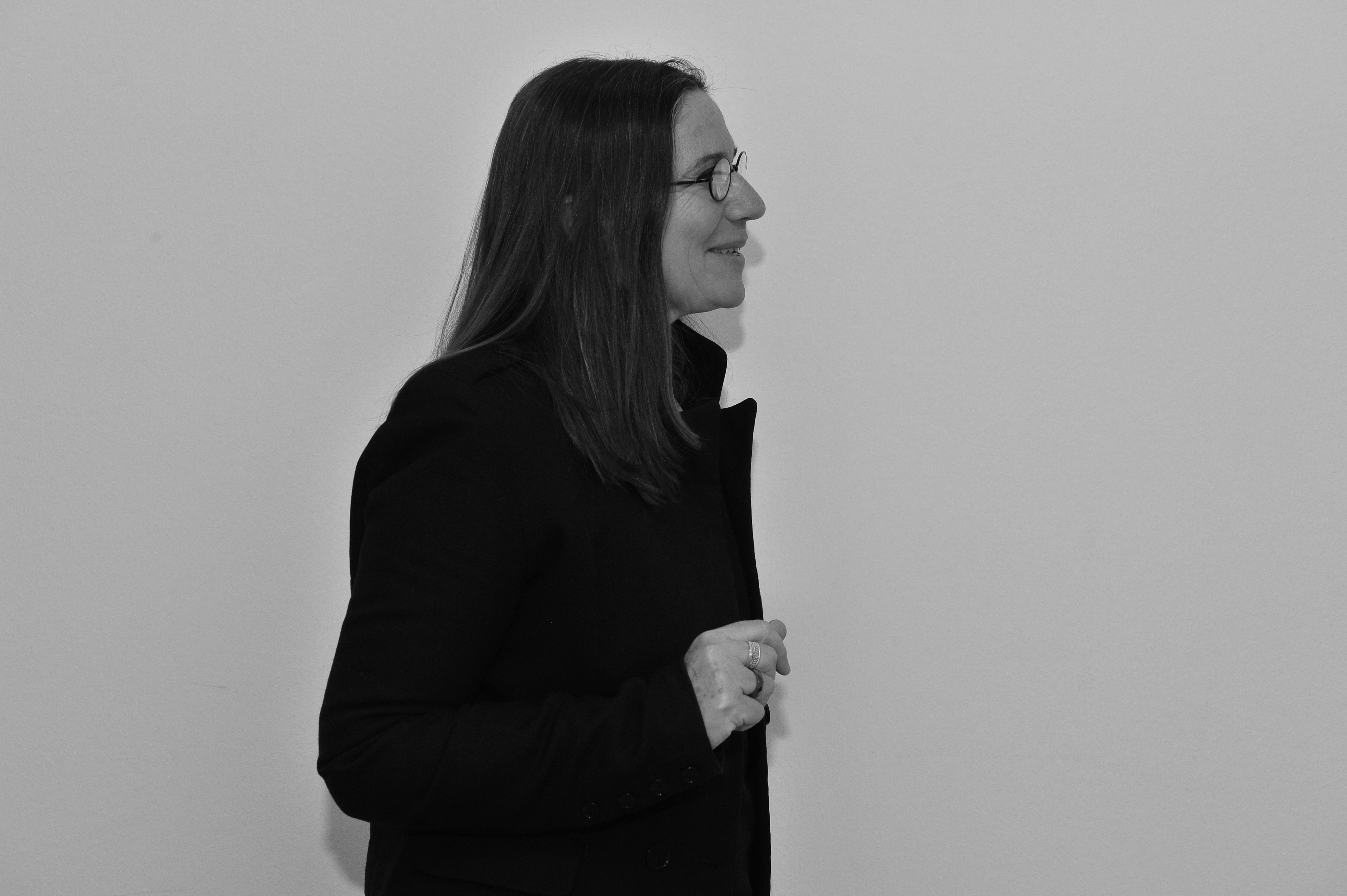 Seza Paker’s is a rare example of a truly conceptual practice. Characterised by a way of thinking, her art is fluid, elusive, discursive and poetic. Manifesting a fundamental commitment to openness as an aesthetic and philosophical position, Paker employs a wide variety of expressive forms including installation, photography, film, sound, collage, drawing and more. Accordingly her works and exhibitions can be understood as collections of intertwining threads of thoughts and lines of enquiries and proposals, articulated as images, sounds and sensations that flow side by side, sometimes eliding, sometimes evading each other, the dynamics structured through techniques of metaphor, association, juxtaposition and suggestion, all of which serve to cultivate and sustain an ambiguous relationship between form and content throughout. Operating through the generation of sensibilities, of awareness at once intellectual and emotional, the work’s elusive complexity is its defining characteristic even in its reception. In her serious play with all languages, her engagement with subjects at once esoteric and urgent, Paker adheres to a radical program in an age that has lost the imagination that is a prerequisite to its pursuit – namely an investment in the aesthetics of thought and the idea of beauty as fleeting idea and immaterial experience.