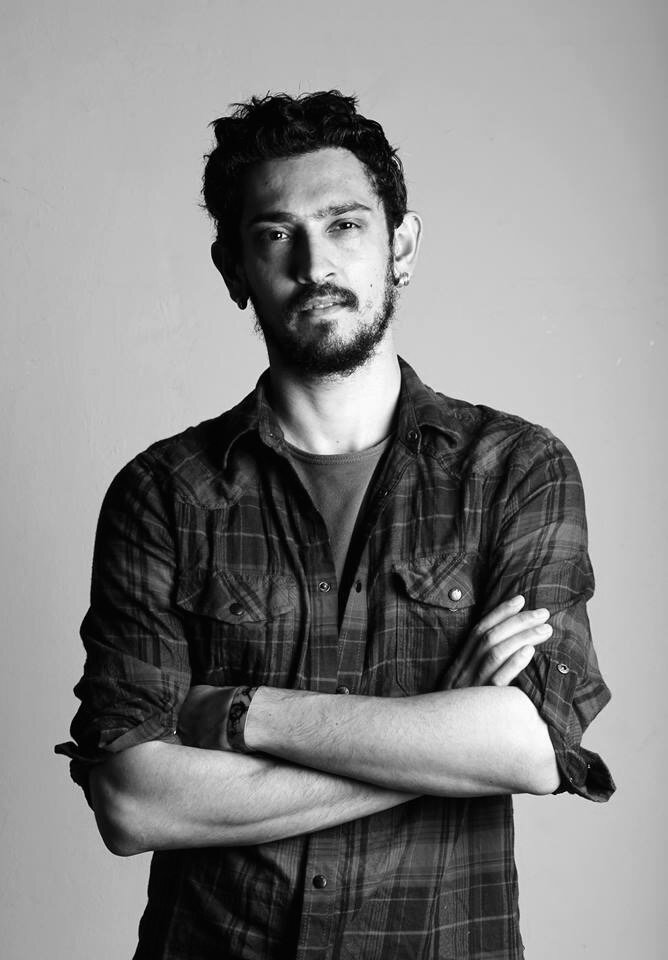 The starting point of the artist’s works consists of subjects such as anthropology and nature. Clock mechanisms, hmtl codes, digital images, tree branches, elements that are identified with nature such as rock, sheds light on cultural norms from different angles. Ozan Atalan, who shapes the concepts of Human-Nature-Culture within the same frame, produces interdisciplinary works about the order of domination between man and the earth. As if human beings are not a part of nature, one step away from the effort to overcome nature and ask questions.