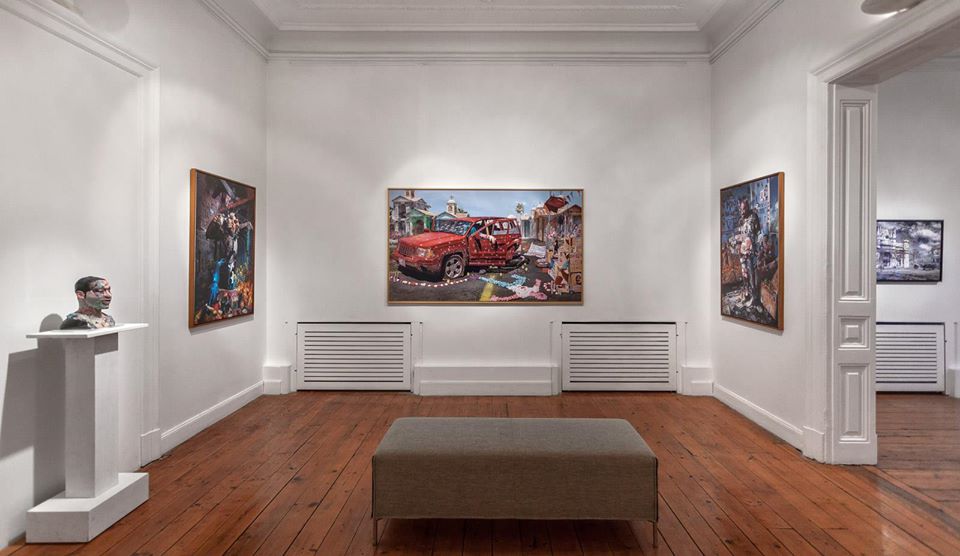 Established in 2010 The Empire Project has exhibited the works of more than 40 Artists in two different historical venues over 7 seasons, engaging a devoted audience with seminars, workshops and projects.

The Empire Project identifies and exhibits contemporary art from the regions which have historically been within the cultural sphere of influence centered upon (or significantly affected by) the imperial locus we today call Istanbul. Geographically speaking, the range is wide, including most of the Mediterranean world and Arabian Peninsula, much of Eastern Europe, Anatolia, the Black Sea region, and Central Asia.

In 2017, The Empire Project restructured its format to continue its endeavors outside of the conventional brick-and-mortar gallery-oriented venue, to focus on serving and collaborating with the arts community in the absence of a fixed exhibition space. Primarily dedicated to show casing emerging artists, The Empire Project presents solo and group shows in alternating spaces and places. Since adapting its new format, The Empire Project has produced over 20 exhibitions both collaboratively and independently, in Istanbul, Ankara, Paris and Mumbai. 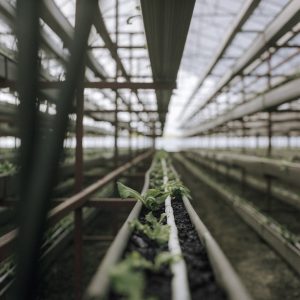 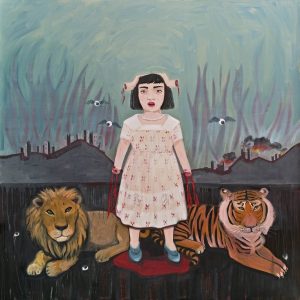 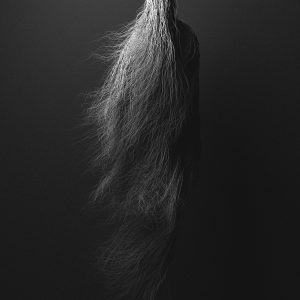 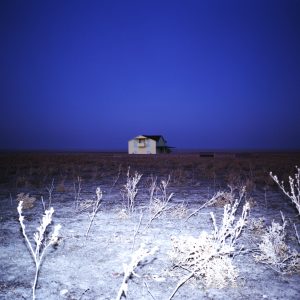 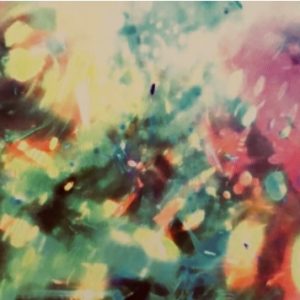 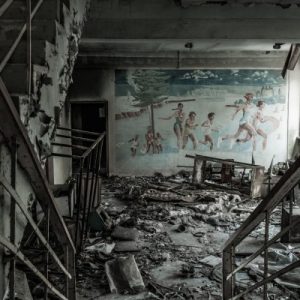 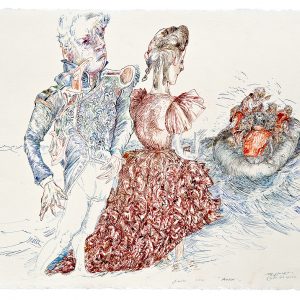 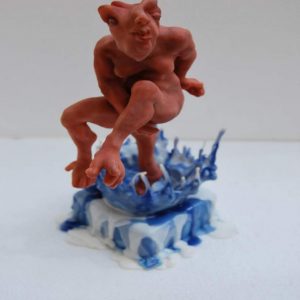 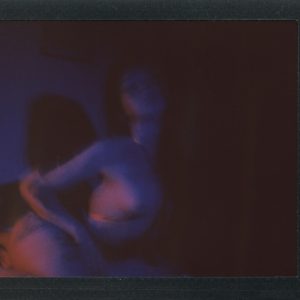