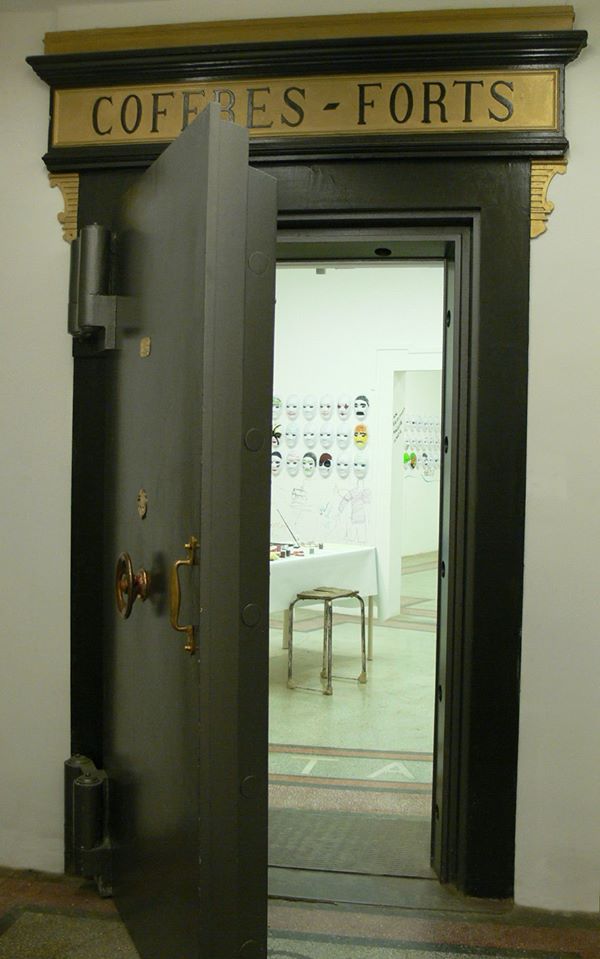 In 1998 Sabancı University started its initial operations at the Minerva Han, a landmark historical building, built as a bank at the beginning of 20th century.

Upon commencement of instruction on campus, the Karakoy building is retained as the University's downtown Communication Centre and started serving as an annex and a venue for conferences and cultural activities.

The original built-in vault situated at the basement of Minerva Han has been transformed into an art gallery under the name "Kasa Galeri" and opened on April 1999 with a series of exhibitions entitled 'Winds to the Future'. 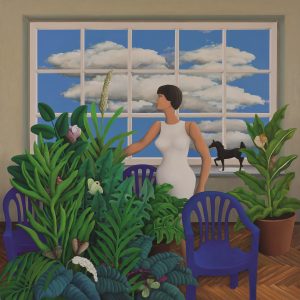 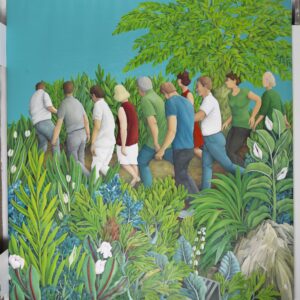