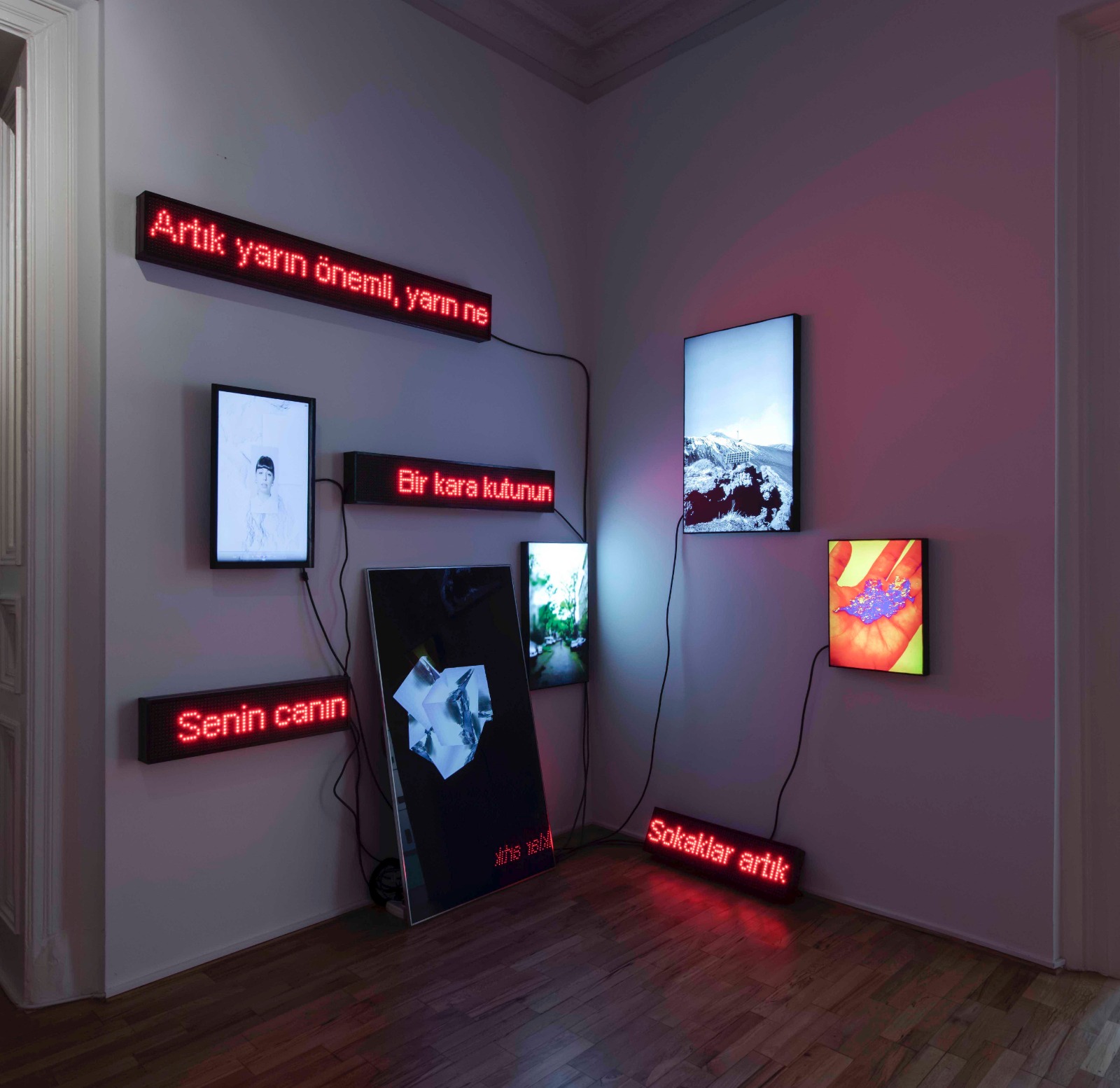 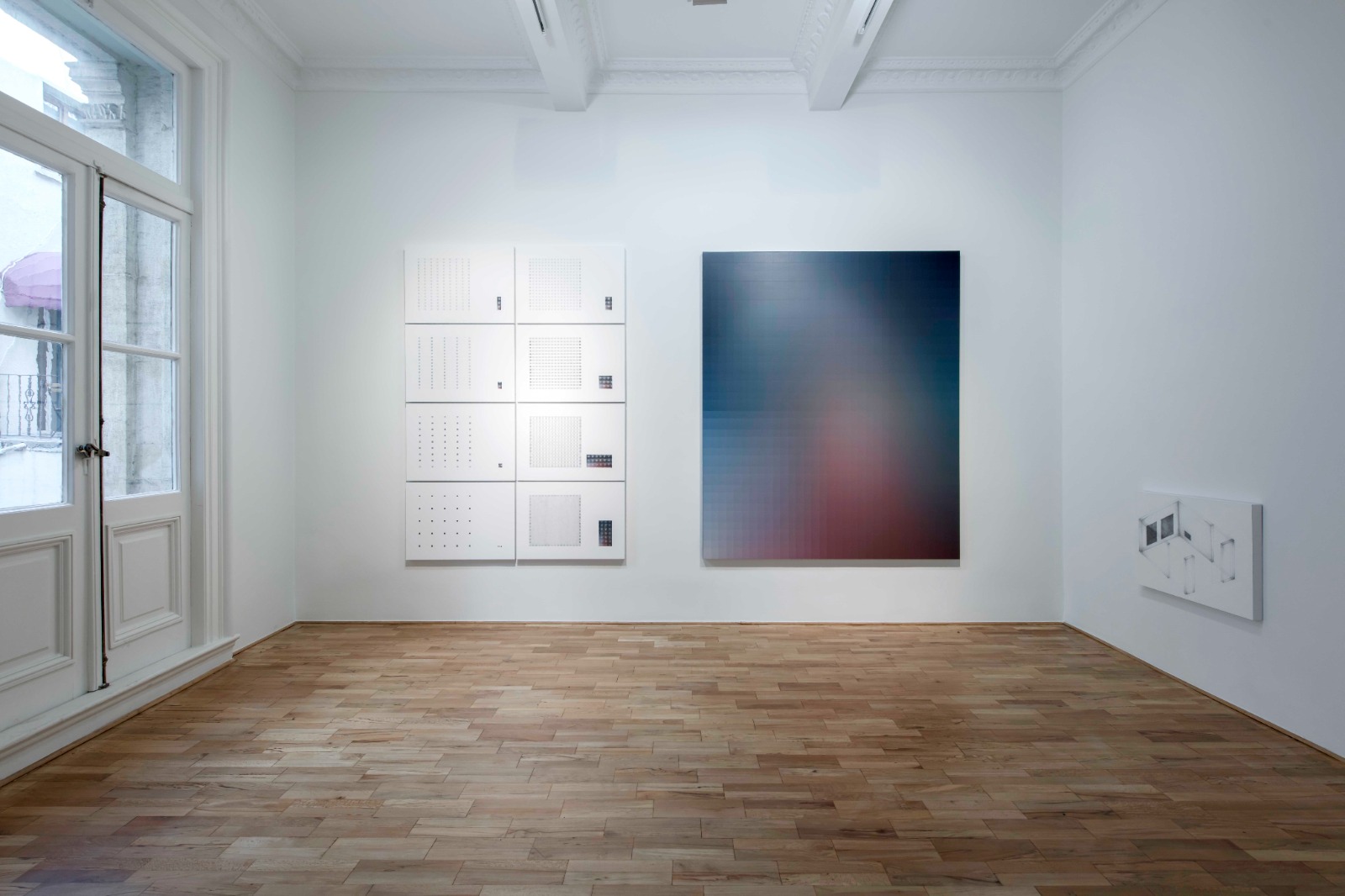 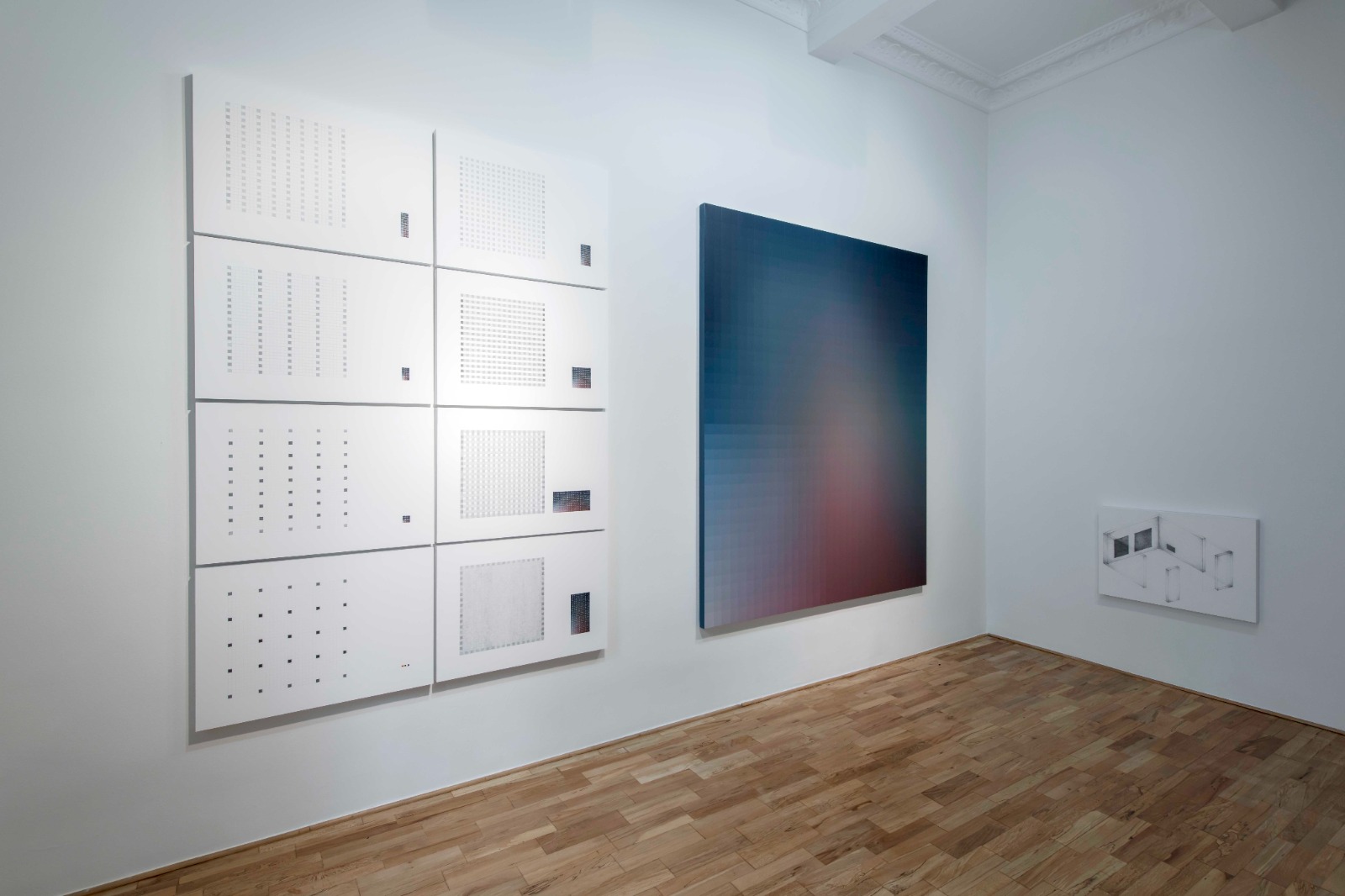 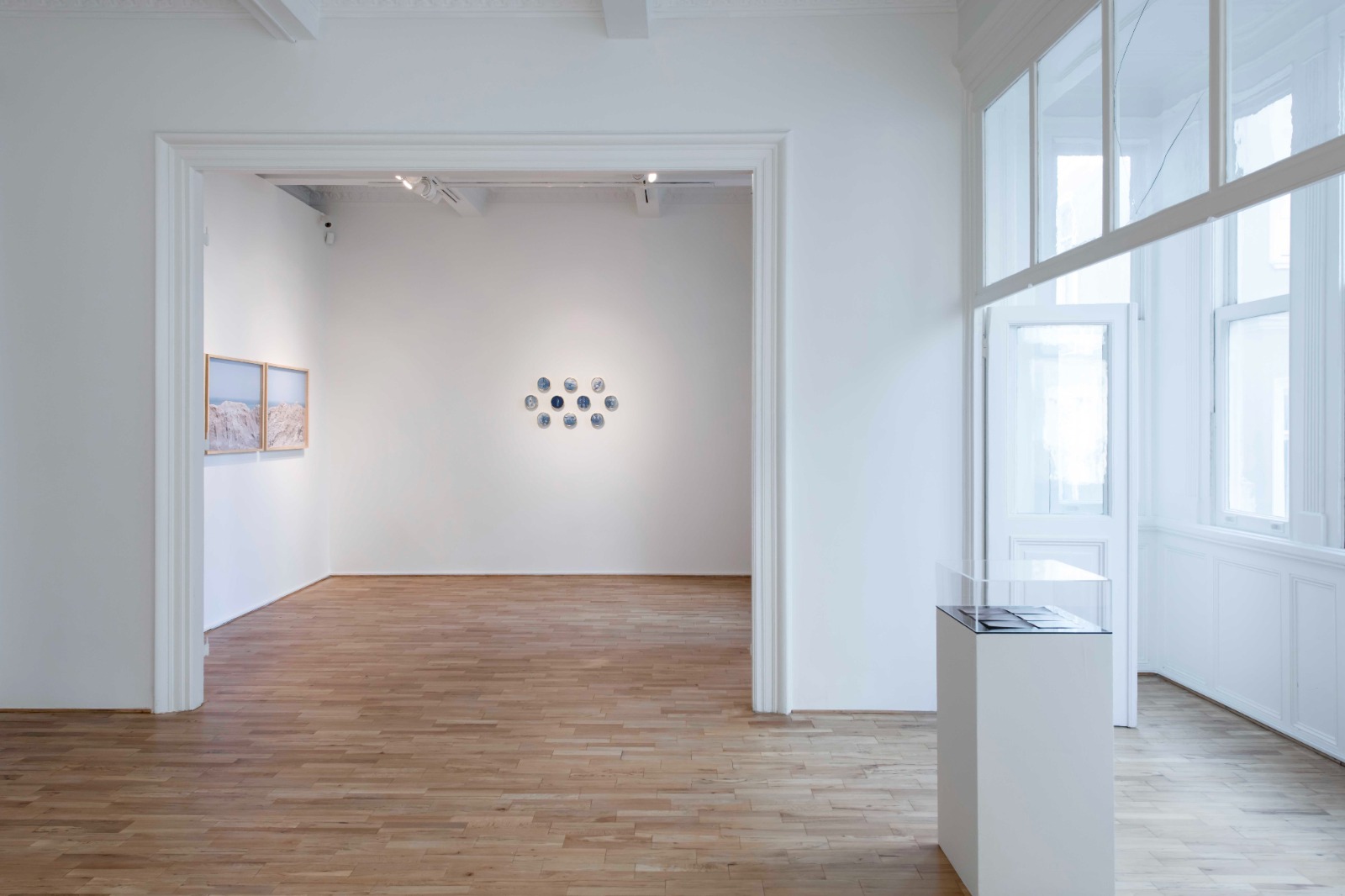 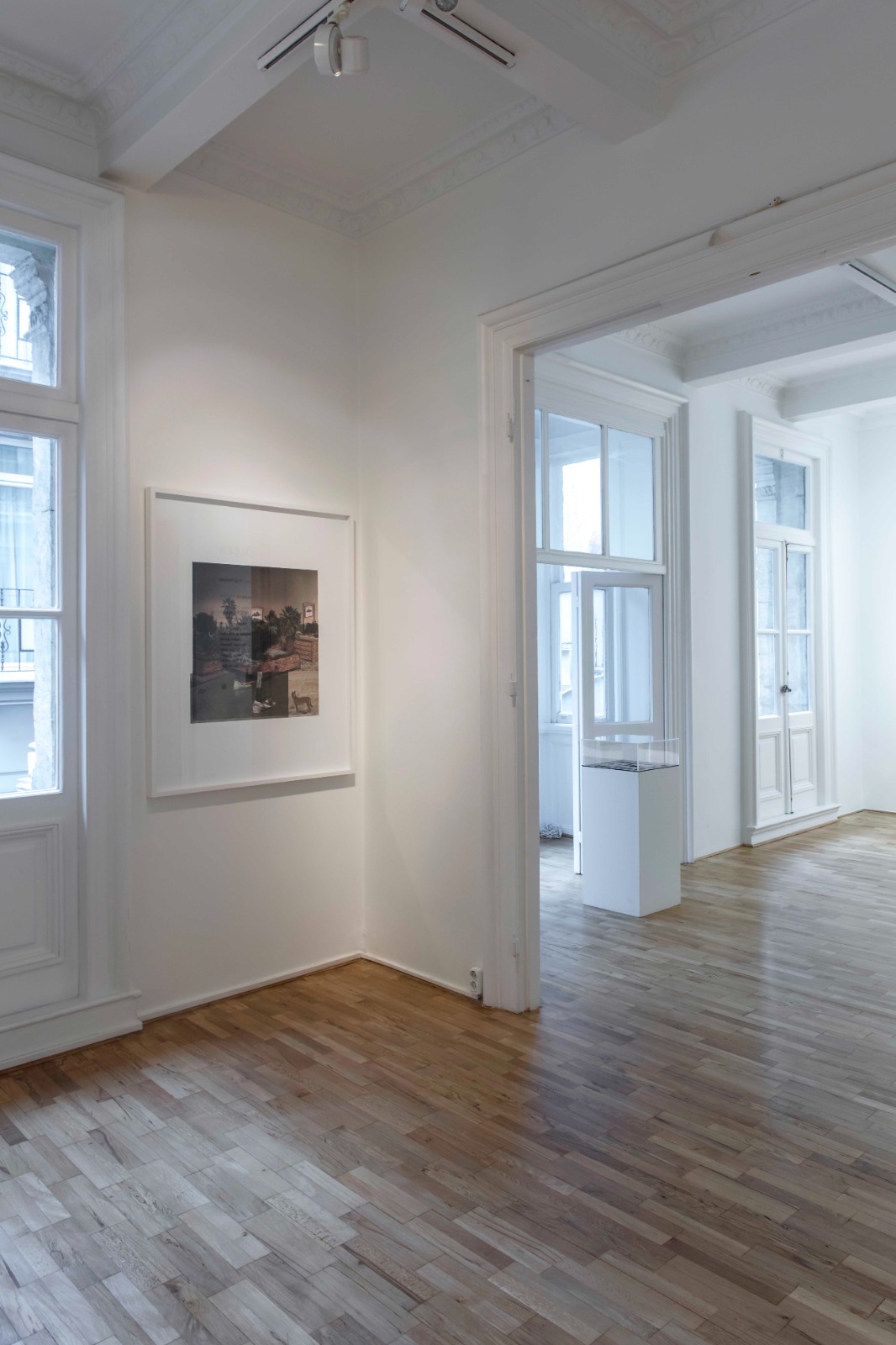 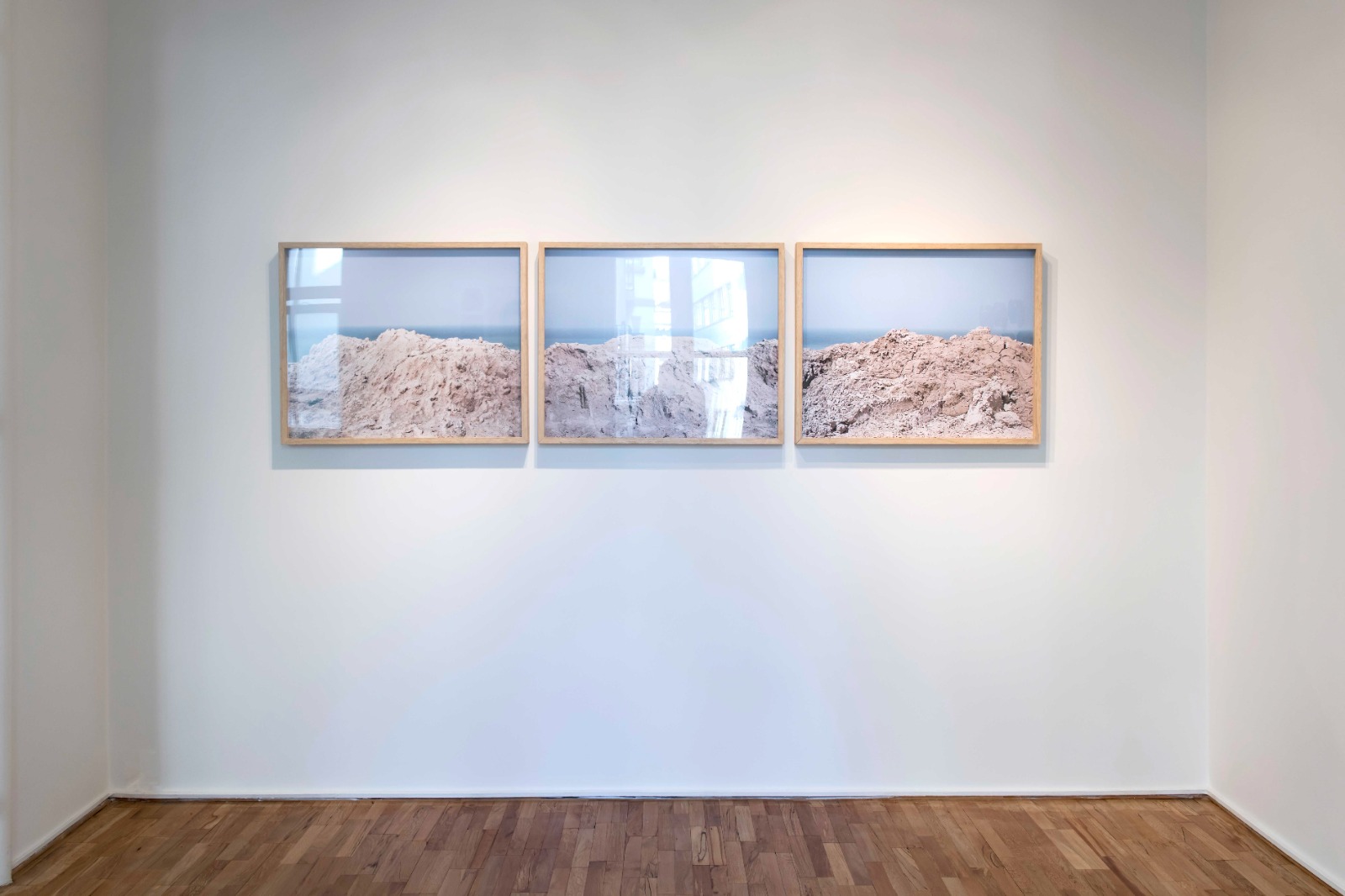 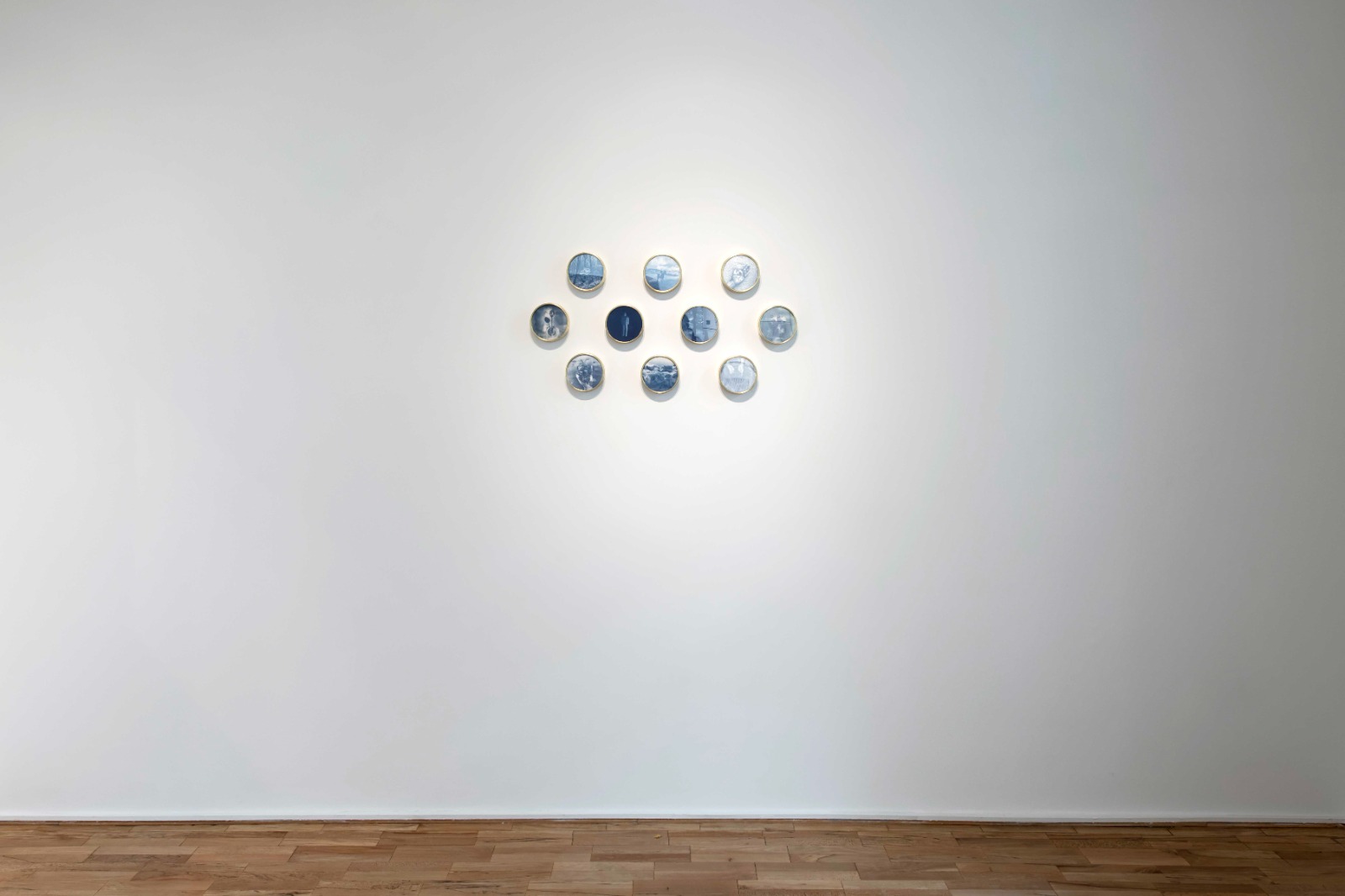 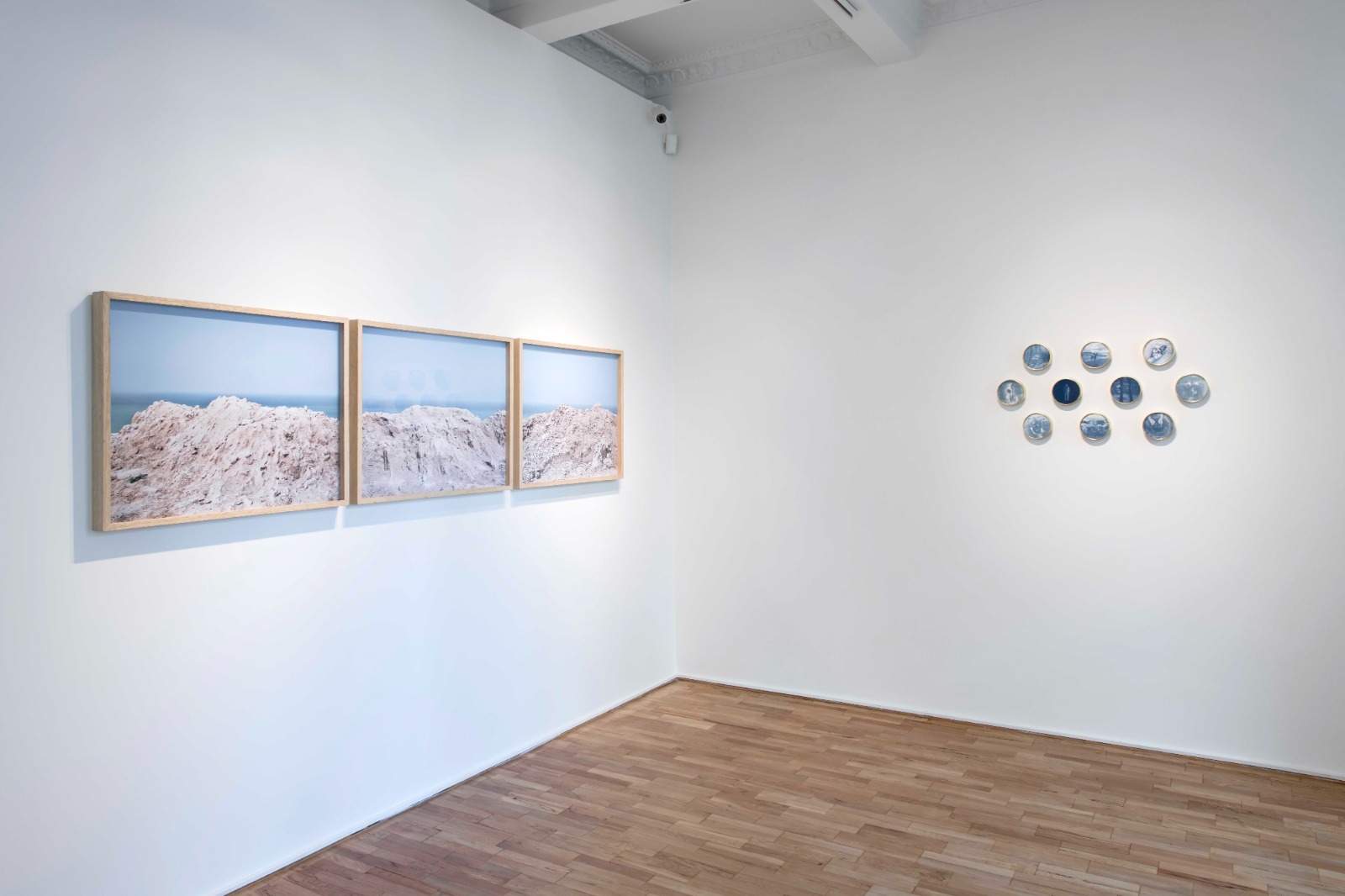 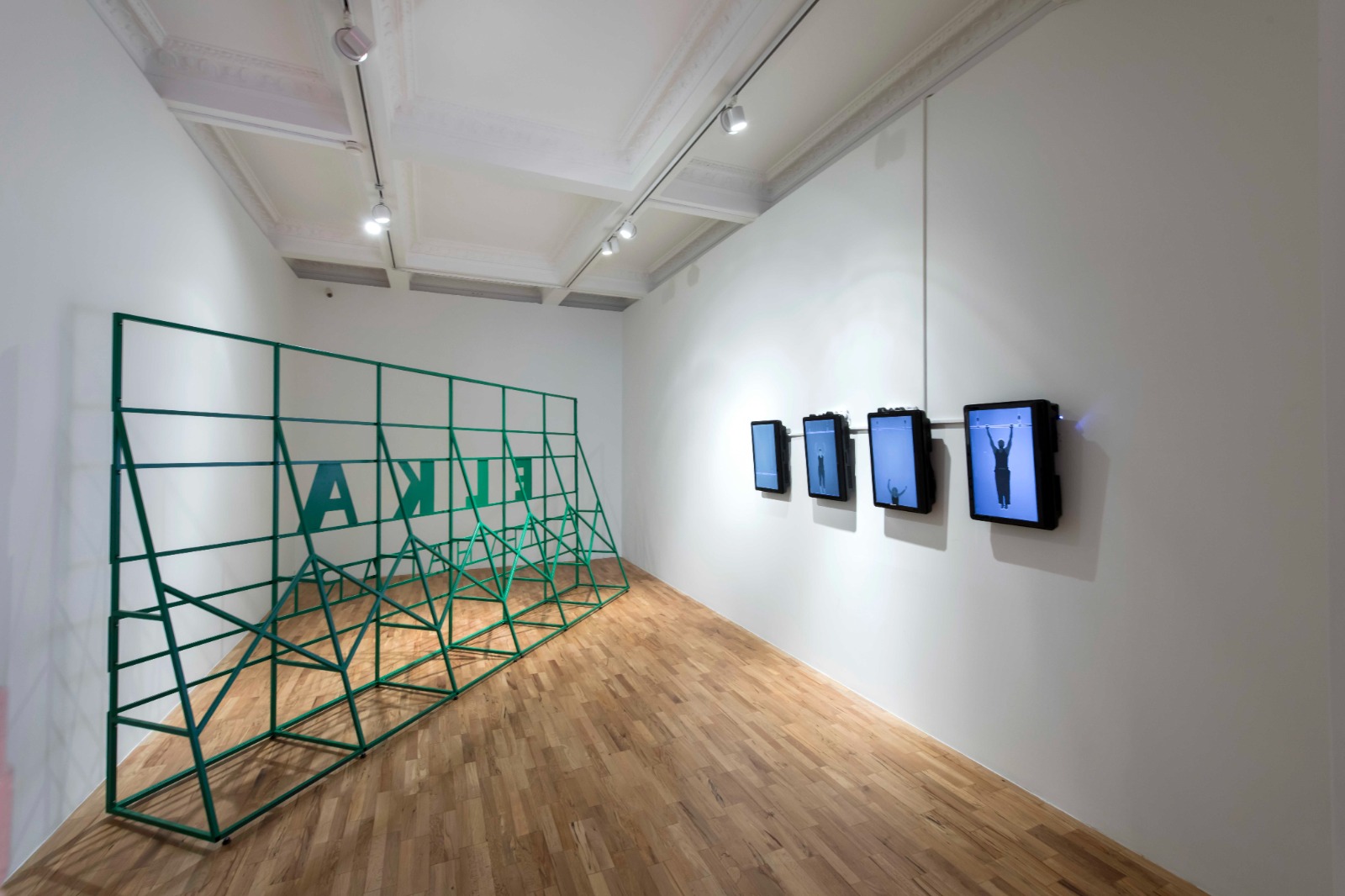 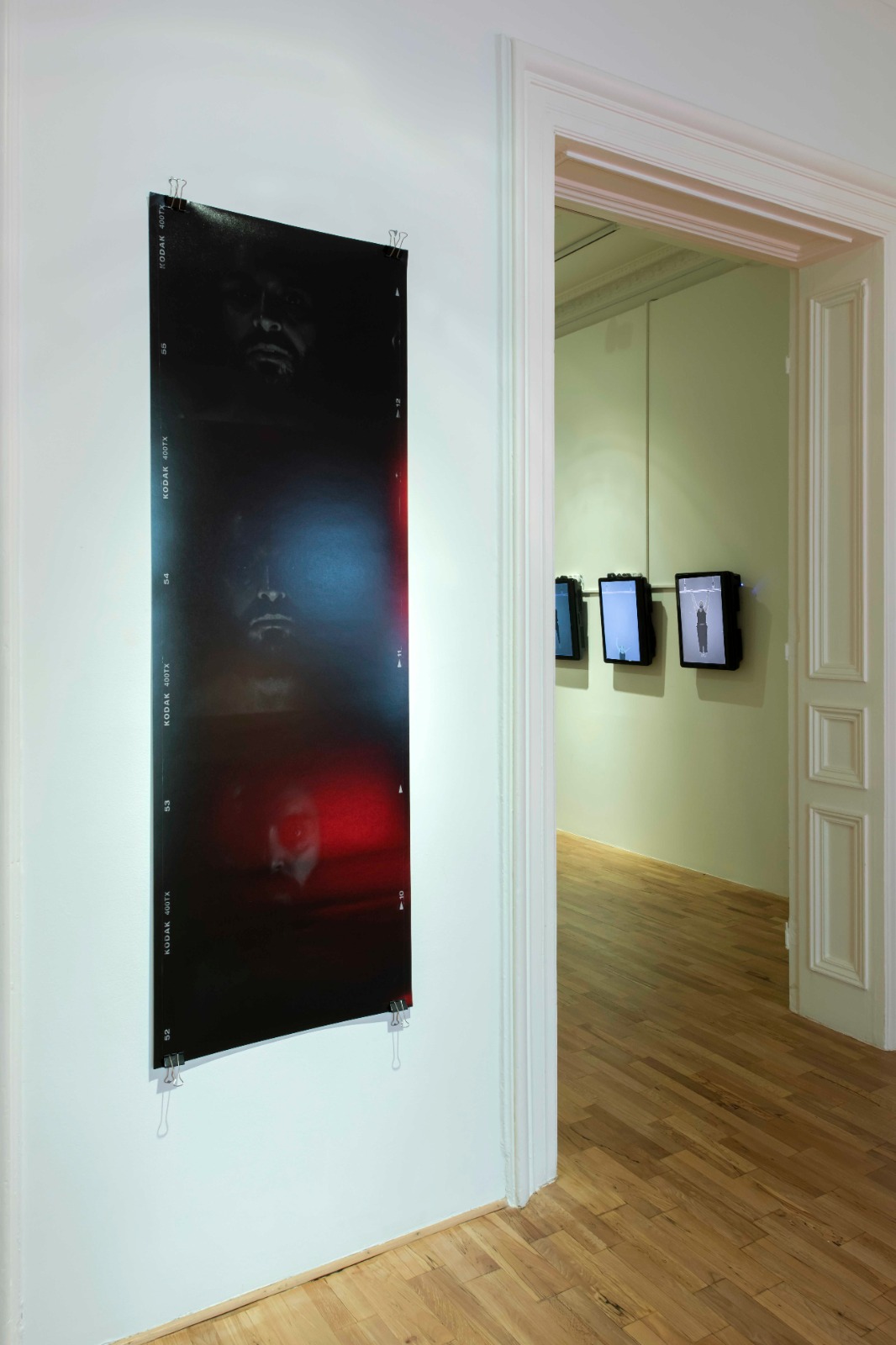 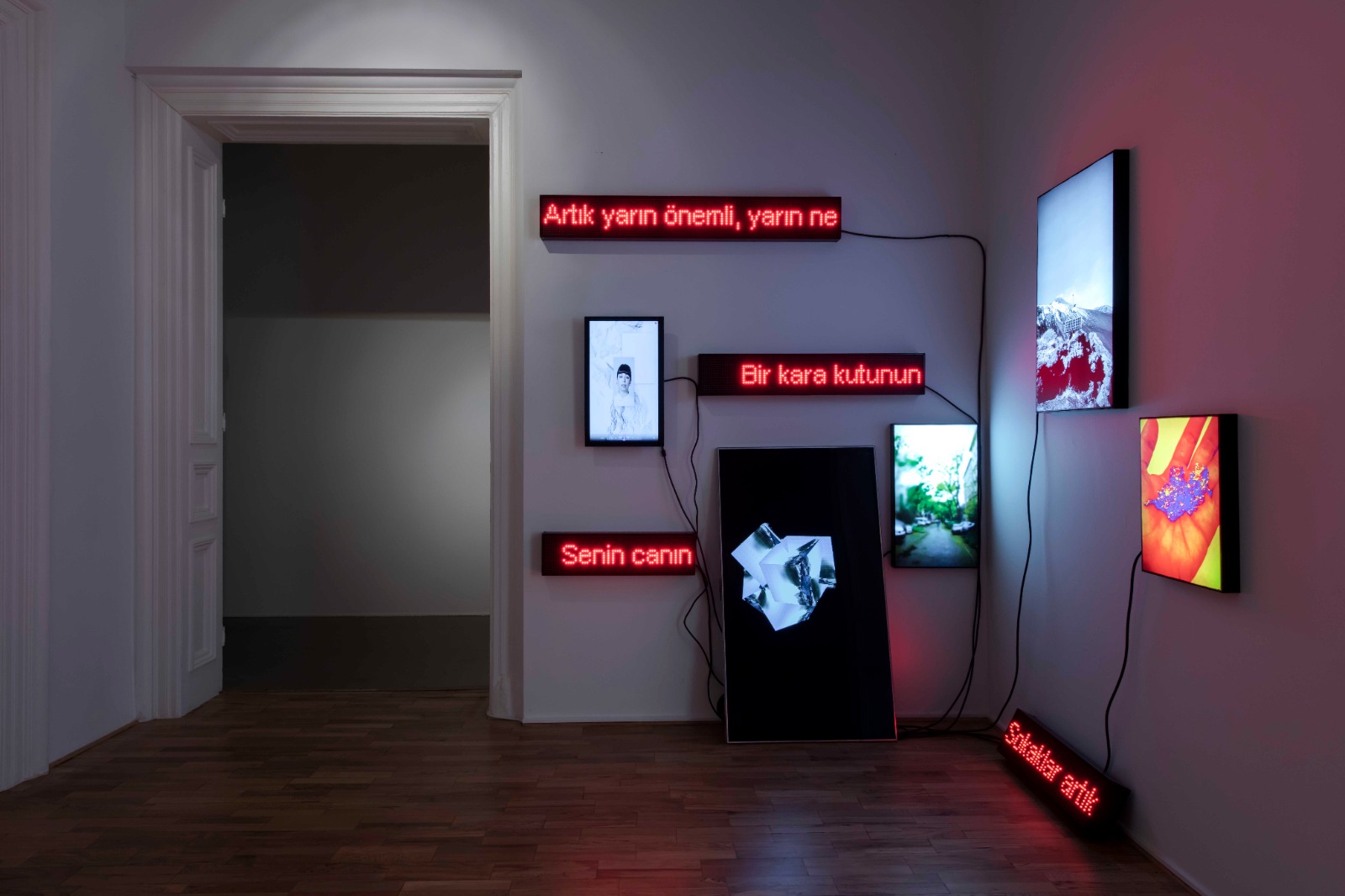 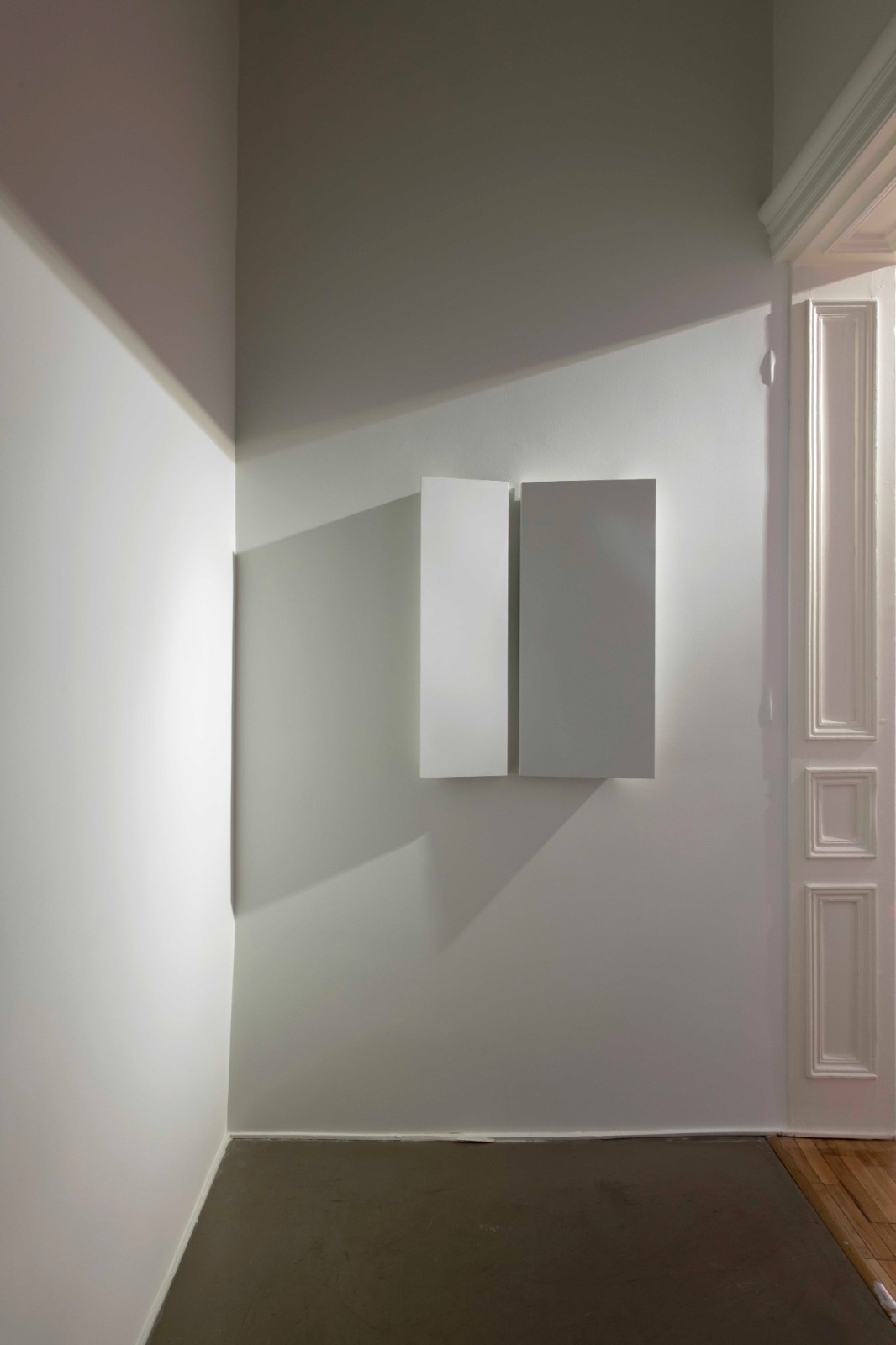 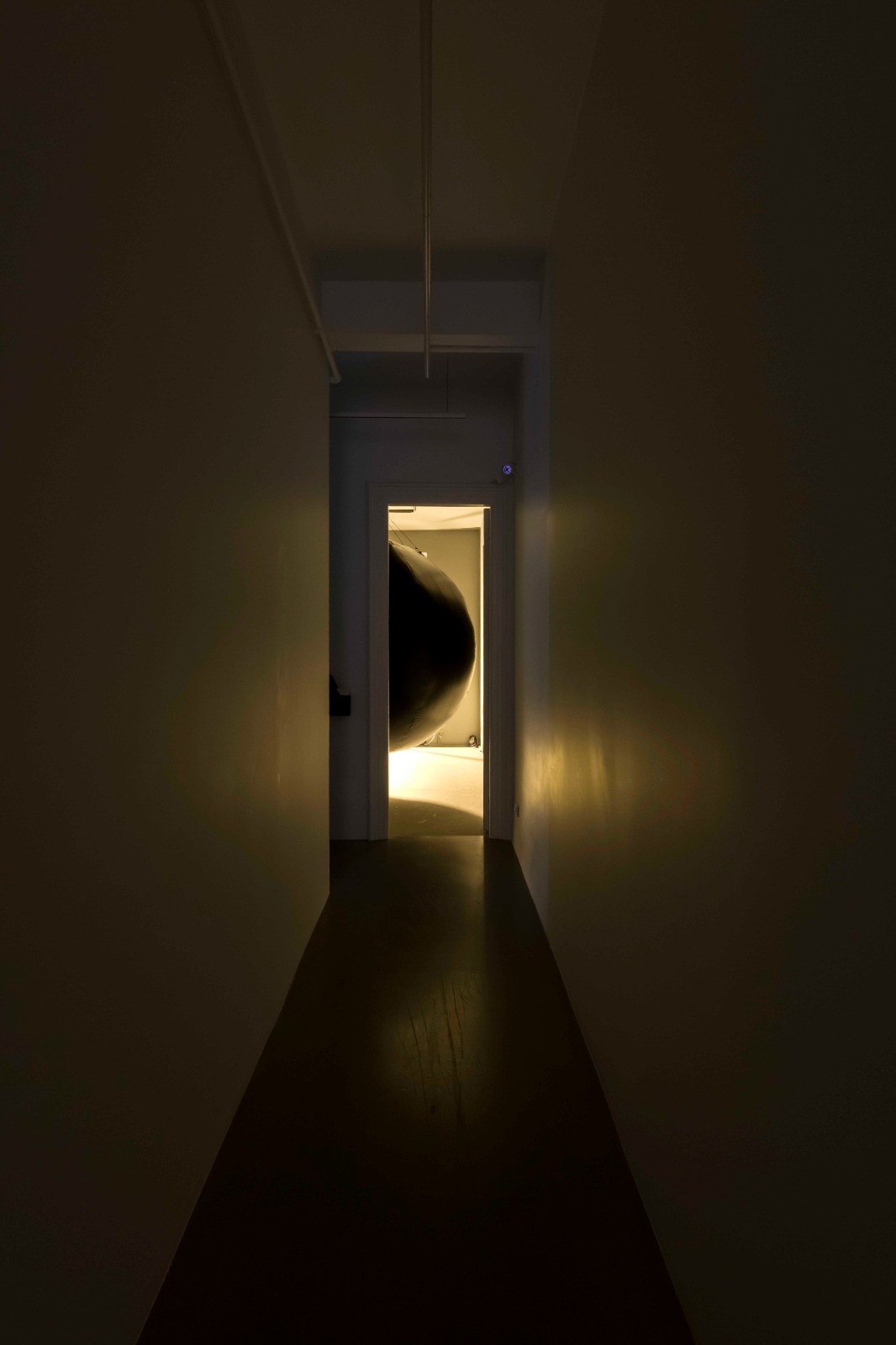 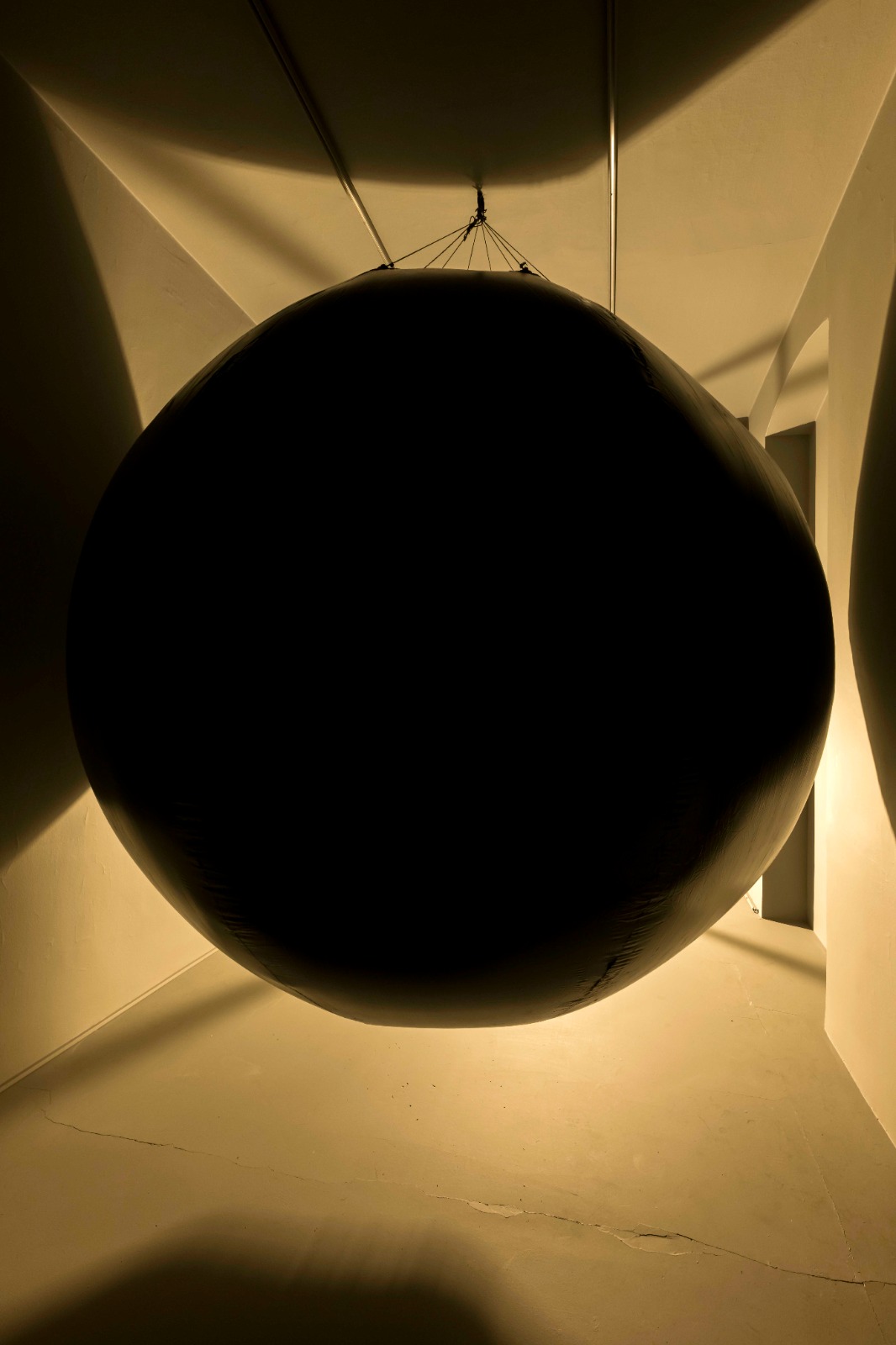 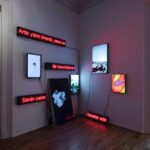 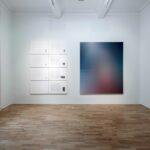 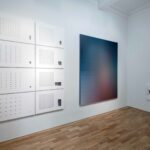 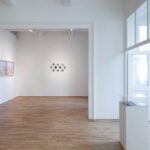 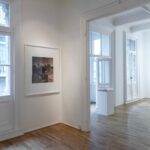 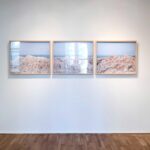 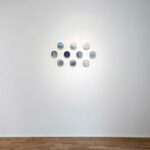 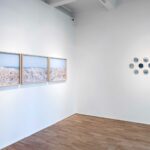 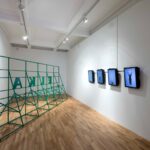 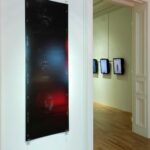 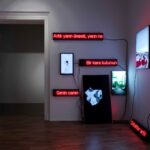 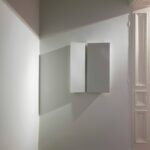 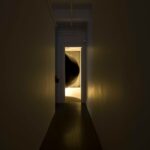 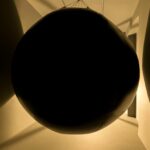 Inclusive integrities, the rhythms of everyday life, economic, racial, sexual hierarchies, distances, proximities, majors, and minors exist according to a fictional reference note. In some periods of history, the fictionality of scales is experienced in a radical and collective way. These are mostly the periods when the arrogance of the species was broken, and things did not go well. Just like the period we are in. Human species has long felt that the world is getting smaller, but now it experiences a loss of scale in which there is no consistent connection between small and large. The scale primarily serves to know and understand, thus, to distinguish, count, accumulate and possess. It provides a form to the formlessness and a beginning and an end to the limitlessness of the world. It makes it possible to set, select and place borders. It divides time and space according to a certain order and sets it to rhythm. Since politics is a matter of imposing order on the world, of course scaling is primarily the prerogative of the political power. Political sovereignty that sets the hours or designs the distance between the centre and the periphery puts the course of life, which is truly formless and directionless, to a certain scale. On the other hand, no matter how many artists, poets, musicians there are, who fails to seize the scale, how many discordant, the lamer rhythms, the more distorted perspectives and the more inconsistent measures is present.

The exhibition at Versus Art Project, curated by Ezgi Bakçay, discusses the possibility of re-distancing with the absolute order of social structures, bodies and spaces, inclusions, and exclusions. Considering this special period, we are going through, it focuses on the distortions in the scaled relationship that the human species establishes with the world.