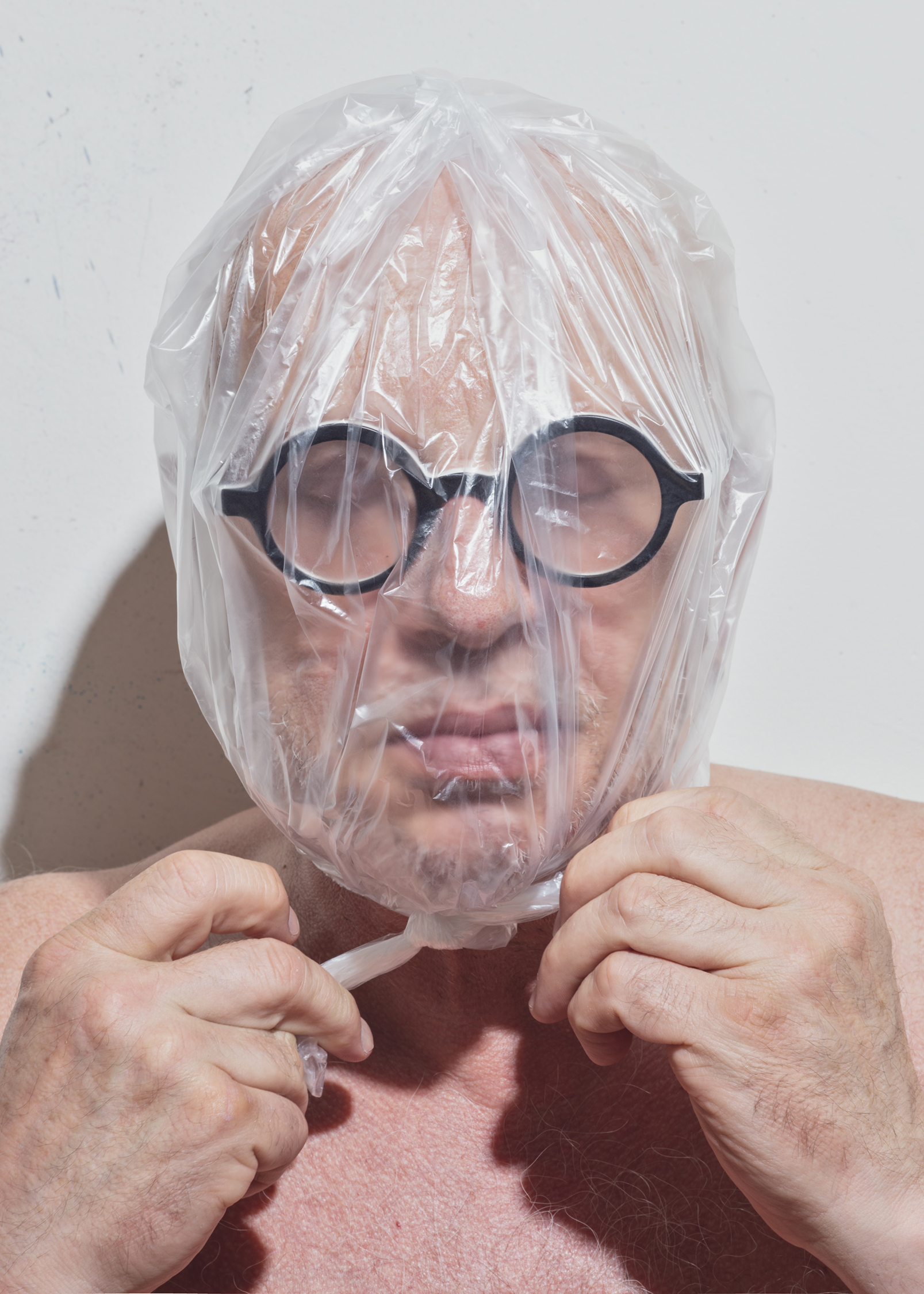 The project Memory of Unconsciousness is an example of prolific cultural cooperation between artists from Ukraine and the United States of America. The example of the transition from the realism to the Neo-avant-garde is first of all their tribute to the possibility of free creativity of the latest generation that grew up and worked under the totalitarian regime. Time, Memory and History are central ideas of their project Memory of Unconsciousness that extrapolate their polyvariance and different interpretations into the language of visual images and structures.  The artists embrace specific realities of our time into his creative scope in the art-project: the problems of remembrance, legacy of totalitarian vestiges, issues of personal identification in the contemporary ever more complicated world and the perspectives of existence in the new globalized model of living. Furthermore, using deliberately de-ideologized approach to cultural heritage, the artists applying the whole means of new media.

In the series of works SELF by Valentin Popov in collaboration with photographer Drew Altizer- the artists uses his face as a research material on transformations. This project is the visual record of his continuing confrontation between optimism versus hopelessness, tradition versus radicalism, and object versus idea. In taking in the totality of Popov’s conception, the visual seduction of what one sees and feels confronts the cerebral issues of what one reads and thinks. Victor Sydorenko represents on the exhibition photo-works from three cycles: “Millstones of Time”, “Authentification” and “Depersonalization” under one name ;Time Capsule;. Victor Sydorenko addresses important themes of memory and time, reconsiders attempts to get rid of totalitarian world-view to achieve a new level of social communication.