Yusuf Taktak graduated from the İstanbul State Fine Arts Academy, Adnan Çoker studio in 1974. He continued his education in Salzburg Summer Academy, Austria. Between 1976-1992, he worked at the İstanbul Painting and Sculpture Museum, Archive Department and he was also instructor in the State Academy during the same period. In 1999, he became an instructor in the Yeditepe University. 2005-2017 worked as a lecturer at Yıldız Technical University, Faculty of Art and Design, Department of Combine Arts. He has had many solo shows and has participated to many group shows nationally and internationally. 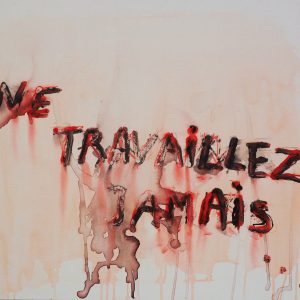