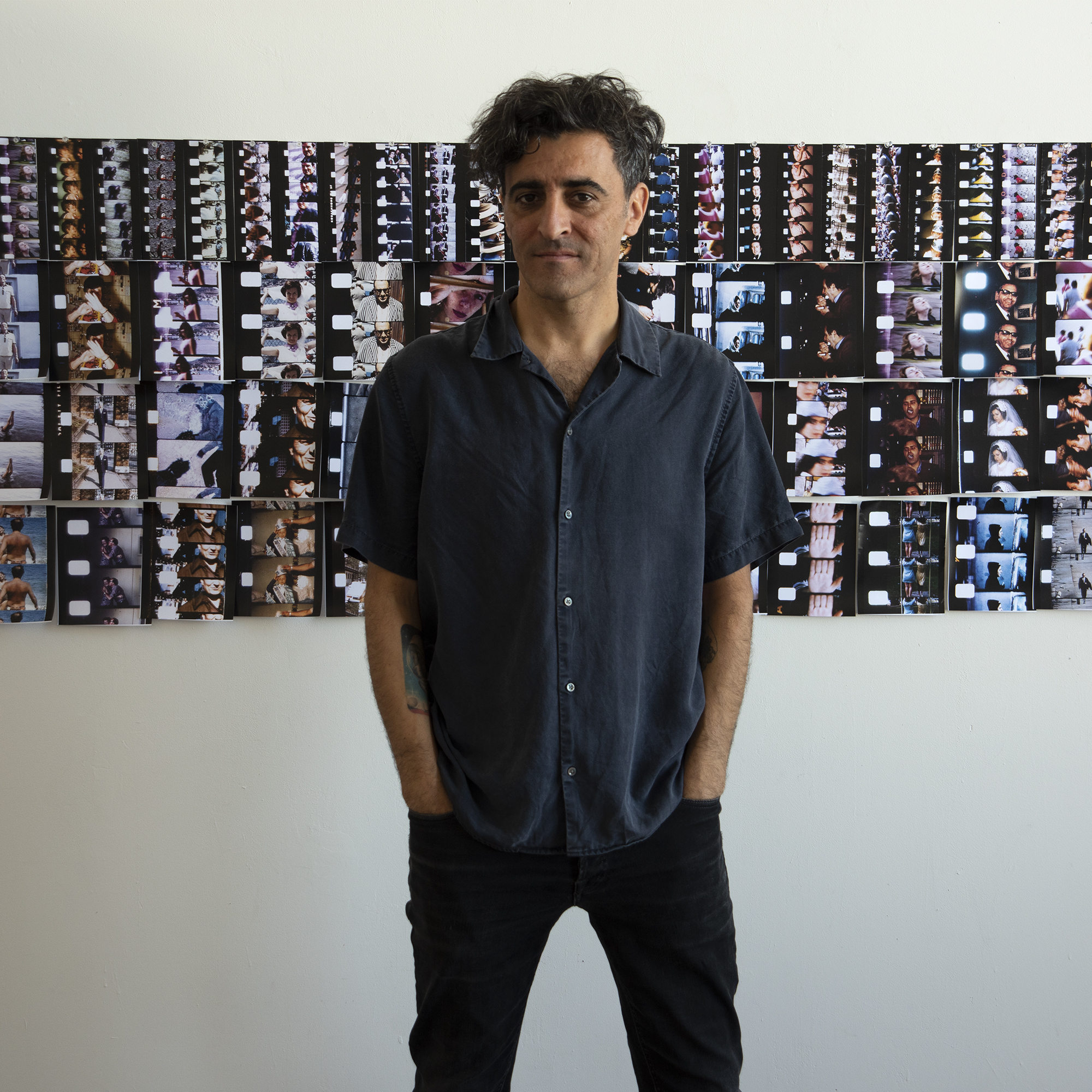 Volkan Kızıltunç is an artist working in between still and moving image and born in Ankara in 1976 and living in Istanbul. After studying archeology in Istanbul University he had studied BA and MA in the photography department in Mimar Sinan Fine Arts University, Istanbul and now having his PHD in the same department where he’a also working as a research assistant. He’s the co-founder of TOZ Artist Run Space which was was focused on time based arts and active between 2015-2017. And Since 2017 he’s the founder and director of NOKS Independent Art Space. He’s the general coordinator of Istanbul Photobook Festival and coordinator of events at FUAM, Photography Research and Applications Center since 2015. Recently he&#39;s been selected to the ISCP( International Studio &amp; Curatorial Program) artist residency program in New York, United States as the artist from Turkey, supported by SAHA Foundation. In 2013 he won ESSL ART AWARD and Vienna Insurence Group Exhibition Prize and in 2015 Akbank Contemporary Artists Prize. His photography and video works of artist focus on time, observation, vouyerism, memory, topographical reseaches, archives and typologies and try to analyse time in a wider perspective to open up discussions between photography and film. His works are in many private collections among with museum collections like The Israel Museum in Jerusalem and Elgiz Museum in Istanbul.