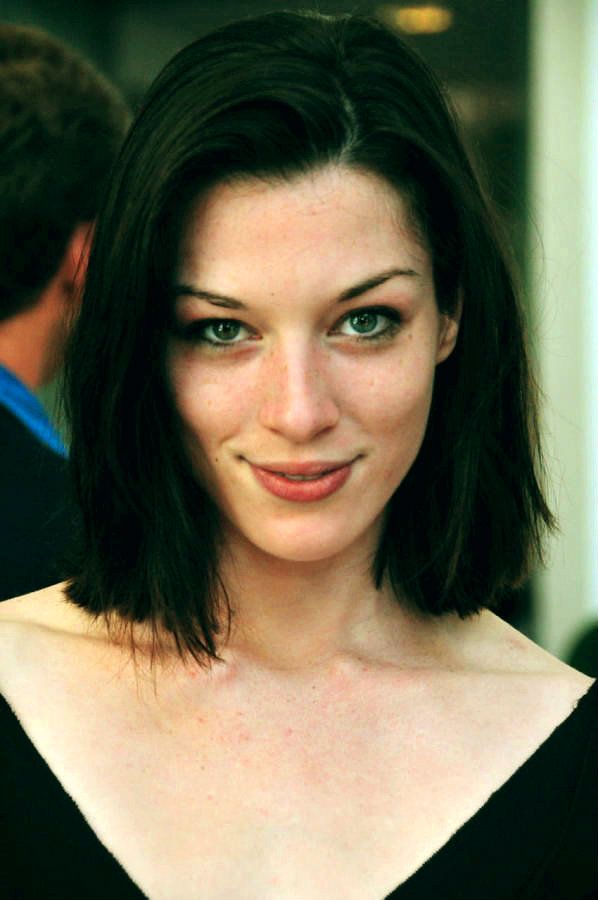 She has appeared in two original off-Broadway plays, HaraKiri Kane (Die! Die, Again!) (2017) and The Last Bar at the End of the World (2018,) written by Emmy and Ringo award winning cartoonist/writer, Dean Haspiel.

Her writing credits include two Op Ed pieces for the New York Times in March 2014 and March 2018. Additionally, Stoya has been working with sexuality for over a decade. Her work as a photographer has been exhibited in Sex Work, Art Work in Brooklyn NY as well as Artweeeks@Akaretler, her artistic work is represented by The Empire Project.