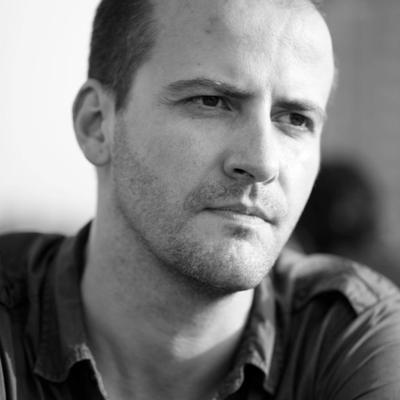 Born in Brussels in 1973, Sinan Logie graduated from Victor Horta Higher Institute of Architecture in 1998 and was awarded with Adrien Cools Prize for Best Master Thesis. He has collaborated with Brussels-based innovative architectural office L’ESCAUT in a number of private and public architectural projects until 2006. Logie has been an associate professor in Bilgi University’s Department of Architecture since 2013 and prepares the book titled “Istanbul 2023,” which discusses the urban sprawl in Istanbul, together with Yoann Morvan. Logie’s works have been included in group exhibitions held in Brussels and Istanbul.