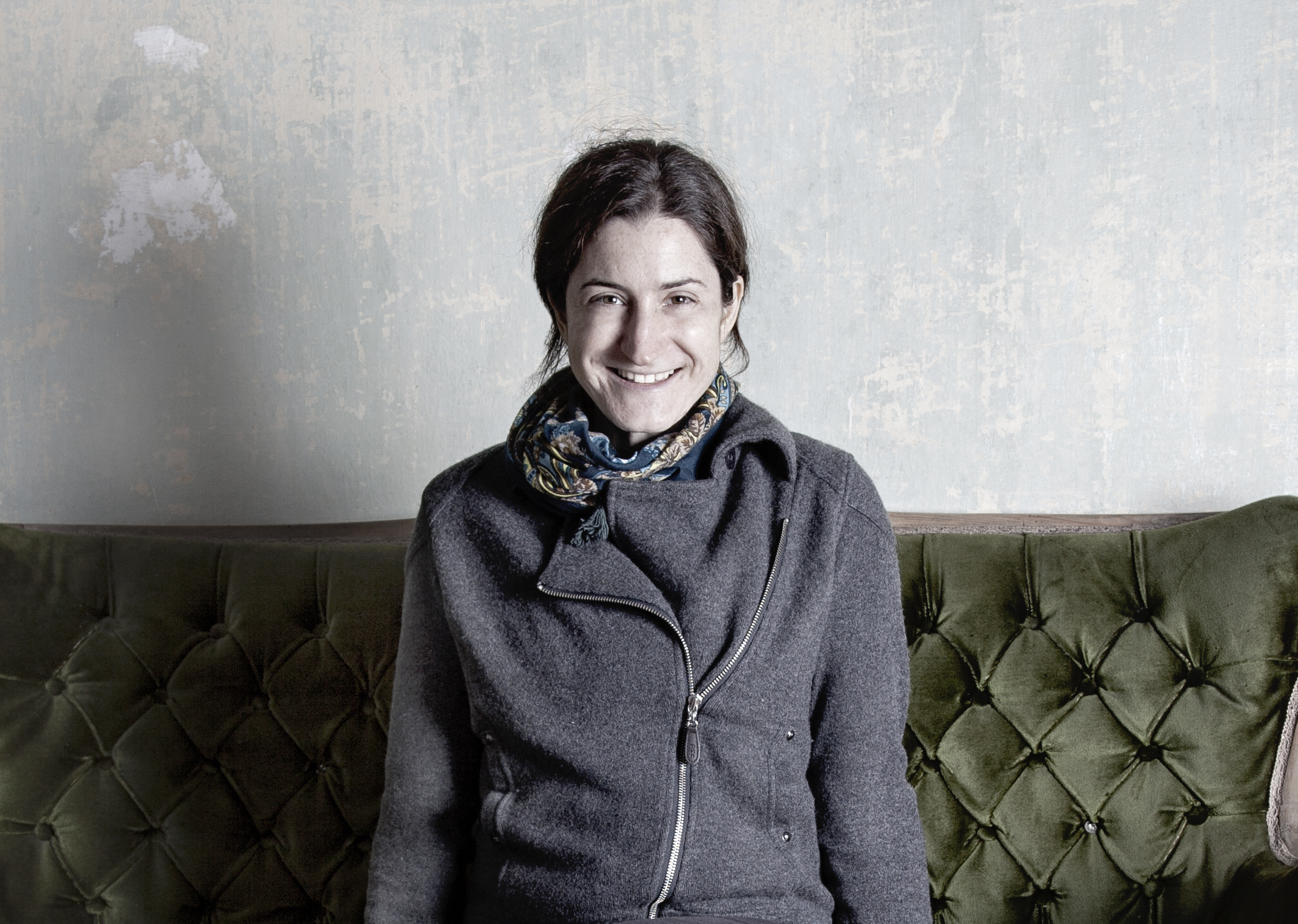 Sibel Horada focuses on collective and personal histories with an interest in urban, archaeological and ecological cultures. She investigates the memories of erasure with stories that weave together strange, coincidental details. For Horada, memory is not only the act of recollection, but also a process of reproduction and transformation. Using text and forms, she materializes her encounters in poetic sculptures and installations.

Horada was an artist in residence at Camargo Foundation (2020) as part of BMCT, SAHA Studio (2019), MataderoMadrid (2013) and AmongOtherThings in Bolu (2010). She was the recepient of HSBC sculpture competition in 2007.

She lives and works in Istanbul.