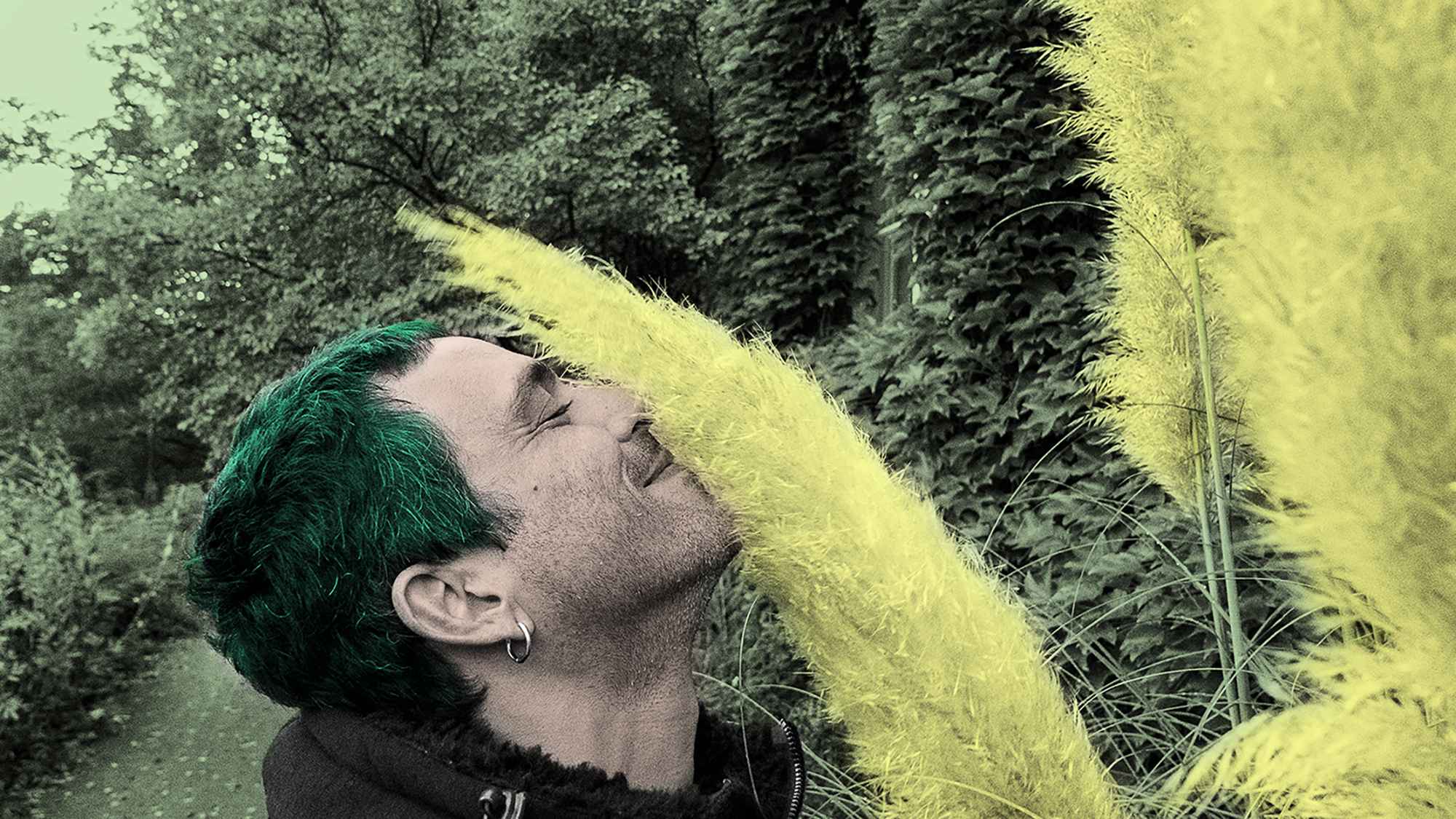 Sami Baruh, who was born in Istanbul in 1974, started to exhibit his
photographs as an amateur photographer since 1990. Participating in the
first group exhibition with Gallery Rehber Magazine, 2 nd Young Talents
Exhibition in 1991, Baruh continued production in different disciplines
such as photography, video, illustration, stage/music performance and
sound design. In 2008, he graduated from Mimar Sinan Fine Arts
University, Faculty of Architecture, Department of Industrial Design.
Baruh, as one of the founders of the experimental electronic music
collective Etnik Sentetik which was active between 1995-2008, released
his debut album “Selülozik” in 2004, &quot;The Rest Of&quot; in 2007, &quot;Learning to
Shut Up&quot; in 2010. He released his single &quot;Time Up” in 2018. He has
been listed in the best records list of 2018 by Igloo Magazine, The Attic
Magazine and Bant Magazin for his long play &quot;Etnik Sentetik Selected
Works 1995-2006&quot;, released in 2018 and launched in Istanbul and Berlin.

Throughout the time, Sami Baruh had been performing at numerous
night clubs in Istanbul.
Sami Baruh, whose photography and illustration works had been
exhibited in Open Studio Days in 2014, Prizma Art Space in 2015 and
Mimar Sinan Fine Arts University, Tophane-i Amire in 2019, lives and