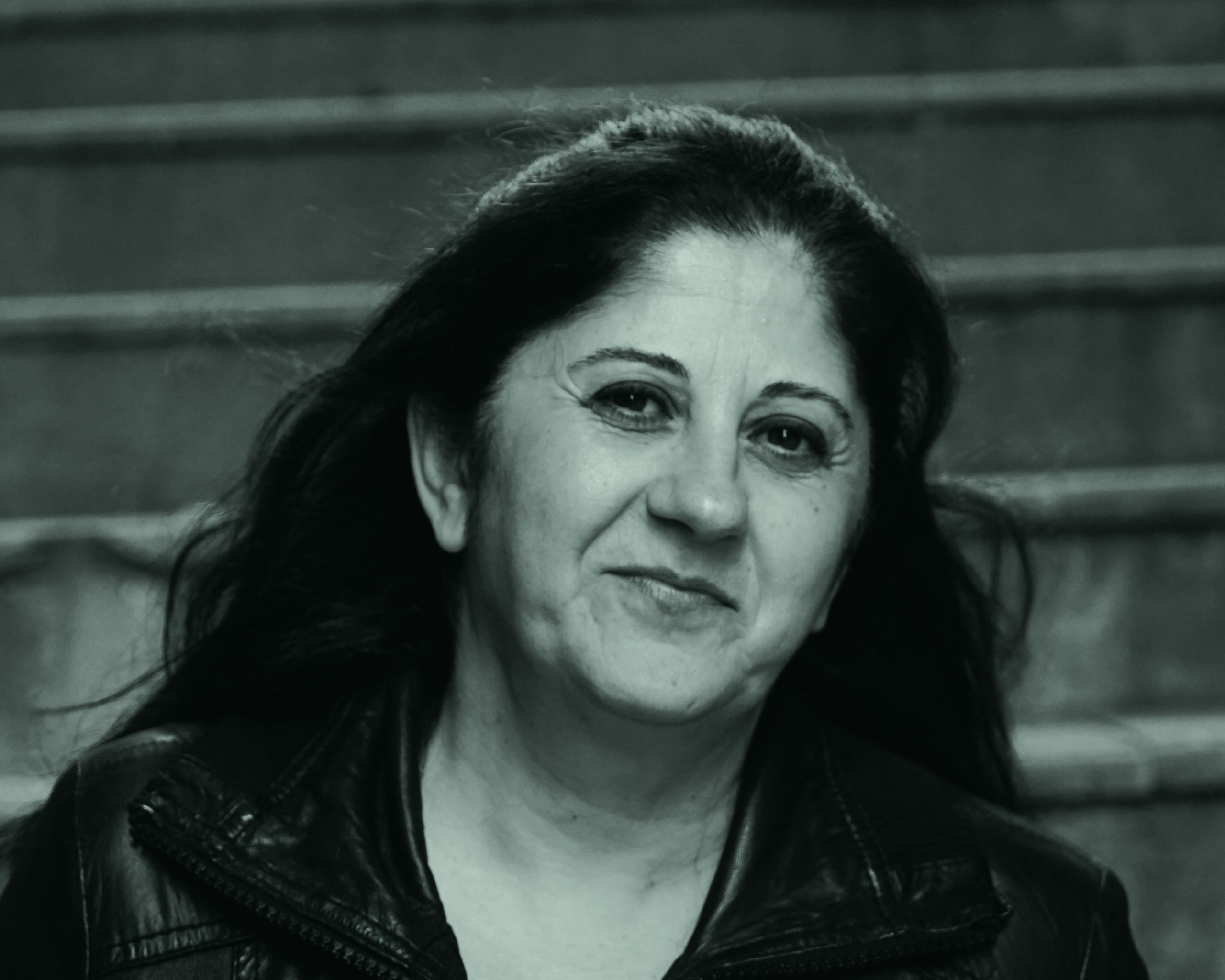 Born in Istanbul, in 1968, Neriman Polat graduated from the Department of Painting at Mimar Sinan University in 1990. Since 1996, she has taken part in numerous domestic and international contemporary art exhibitions. She lives and works in Istanbul.

In 1999, Polat took part in the 6th International Istanbul Biennial titled “The Passion and Wave”, and in 2003 her works were exhibited at the Pavilion of Turkey at the 50th Venice Biennale titled “Dreams and Conflicts”.

At “Ateşin Düştüğü Yer/Where Fire Has Struck” organized in 2011 at Depo, on the occasion of the 20th anniversary and with the participation of the Human Rights Foundation of Turkey, and described as the “most political exhibition of recent times”, Polat was on the organizing committee. In 2016, with Arzu Yayıntaş, she conceived and organized the exhibition “İflah Olmaz/Impertinent”, held at the Nazım Hikmet Cultural Centre in Bursa and Ark Kültür in Istanbul.