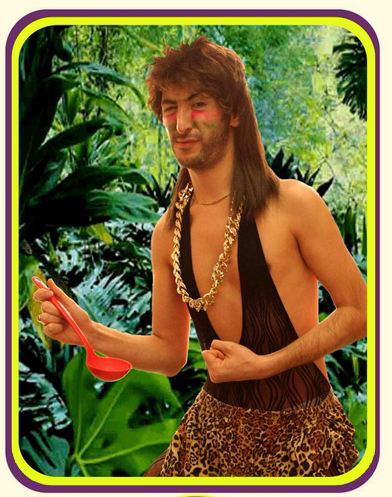 Yilmaz ́s work often results from a change between consciousness and unconsciousness, spontaneity and consideration, and deals with matters of the private and the public. His technique and the content of the picture should be mirror images of each other, both in a constant rubbing of the times, both always opposed to let something else come out of the depths and not without humor. Although Yilmaz deals with topics such as identity and nature, as well as personal freedom, the works are not didactic, polemical or educational. They should consciously invite the viewer to actively participate in the decoding of the painting in order to free the viewer from their usual role of the passive recipient. It is also a fact that he has an interest in breaking down the painterly space and representing emotional spaces. In doing so, he conflicts the old with the new, the classic framework conditions of painting, history and myths are juxtaposed with the subjective and / or contemporary politics.

On the other hand, disrespect for the canon of painting, while using and working on it, (a certain disrespect also for himself and its construction) and the openness to cut up and reassemble are characterizing his artistic activity. The creation of brushstrokes looking like they were blown up by a breeze, but landed exactly; the way he treats the surface of the canvas with a certain negligence, while at the same time being very aware of what he is contributing to; even tastelessness, deliberate dilettantism, unpleasant colors and blurring are always intended. He keeps a tension coming from the paradox between skill and working against it. In broad terms, the works exemplify a desire on the part of a new generation of artists to engage painting and to deploy this highly personalized mode of expression in the service of a temperament that balances the political and the idiosyncratic