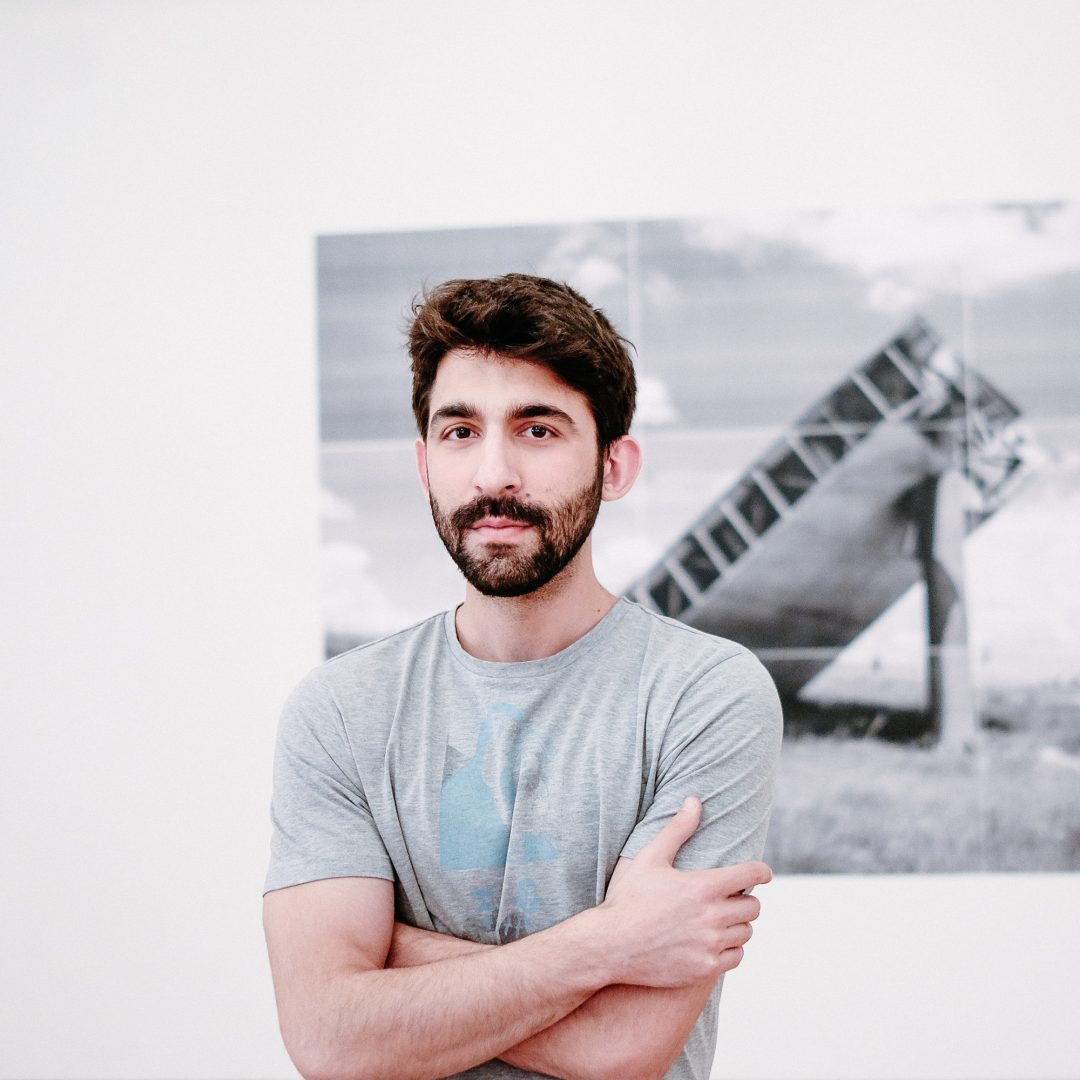 Mert Acar (b.1989, Ankara) graduated in 2012 from the Hacettepe University Department of Graphic Design, later completing his master’s degree at the Gazi University Department of Painting in 2017 starting his Proficiency in Art program at the same institution. He had his first solo show named Placeholder at METU, and his second solo show named “Flashers On” at Torun. His work has been displayed at ODTÜ Sanat, CerModern, Mamut Art Project, Siyah Beyaz Galeri, BASE, Plato Sanat, Mixer, and the Akbank 36th Contemporary Artists Exhibition. His series “Placeholder” was exhibited in 2018 at the Subjectively Objective gallery space in Detroit and was published as a monograph. He works as a research assistant at Ankara Hacı Bayram Veli University Department of Visual Arts. He lives and works in Ankara.