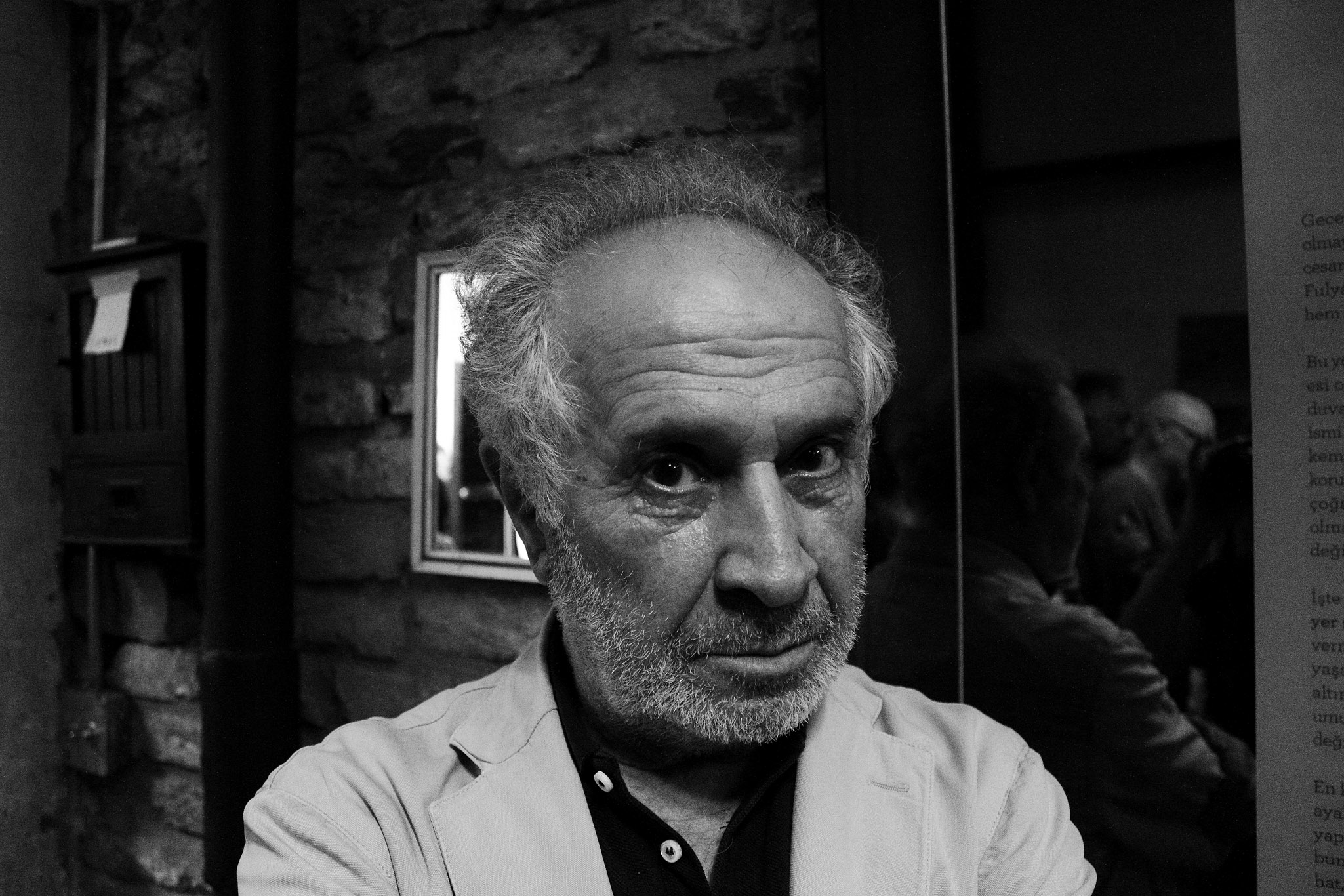 He was born in 1941. Known by his pseudonym comet, which he adopted in his early youth, Gürkan Coşkun has been living and working between Istanbul and Paris since 1971.

Since 1974, he has participated in around 60 solo exhibitions and hundreds of group exhibitions in various European countries, mostly in Istanbul and Paris. He is known in the wider environment especially for his figurative paintings. In addition to this, he has been continuing to work in different fields from performance to installation, from video to photography since his early youth.