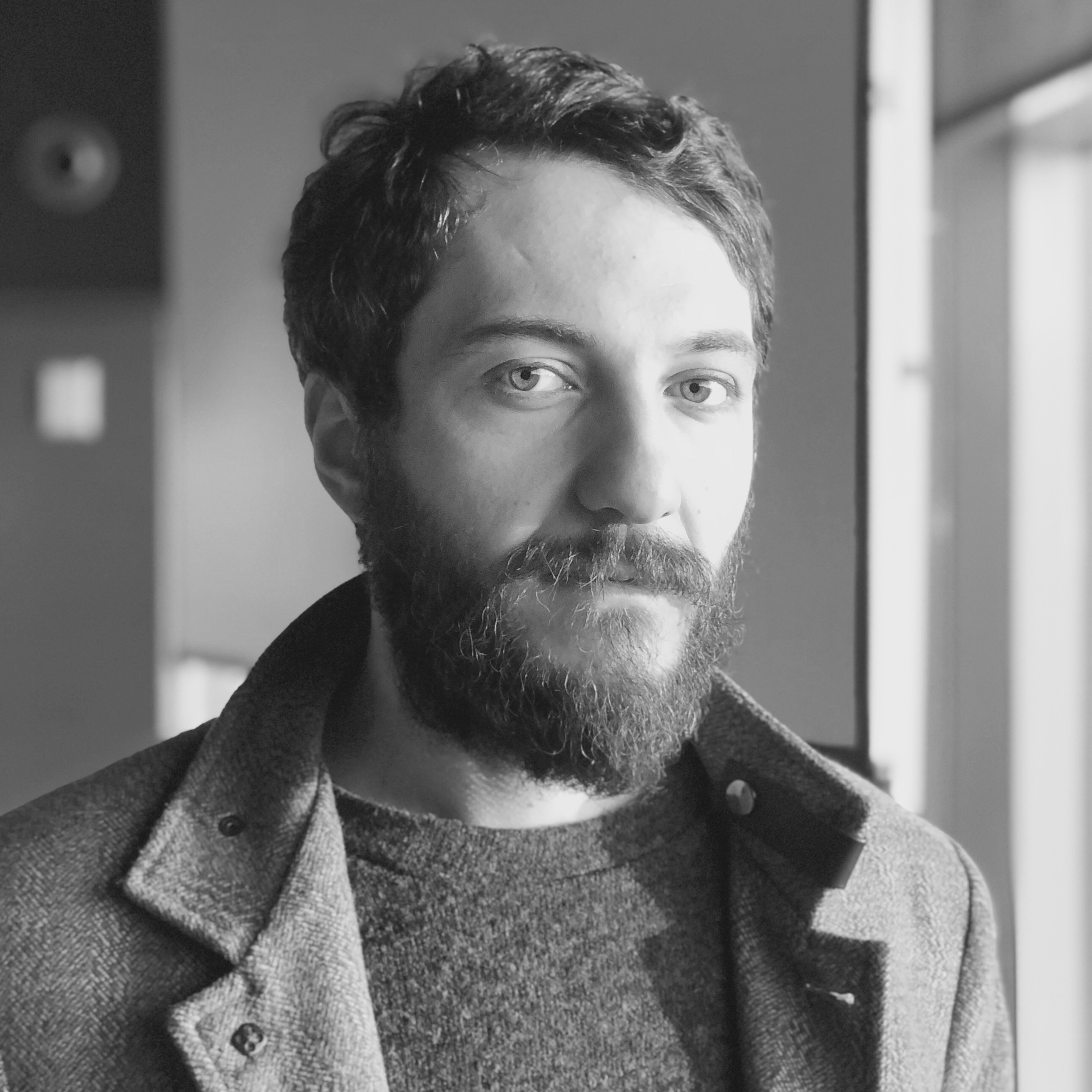 The artist was born in Istanbul in 1990. After completing his high school education, he entered Mimar Sinan Fine Arts University Cinema-TV department in 2009. Since 2015, she has participated in 5 group exhibitions at Ekavart Gallery with various video art works and photographs. He has directed approximately 16 short films and 1 feature documentary about the Lycian Way so far. He received various support from the Ministry of Culture and Tourism with his documentary and short films, and received 1 Best Experimental Film Award at the Adana Golden Boll Festival with his short films. Turkey and the United States, Britain, India, received awards at several film festivals competing in different countries such as Serbia. Currently, he continues to work as a director and cinematographer in commercials and promotional films while working on his first feature-length project, apart from a few individual projects.