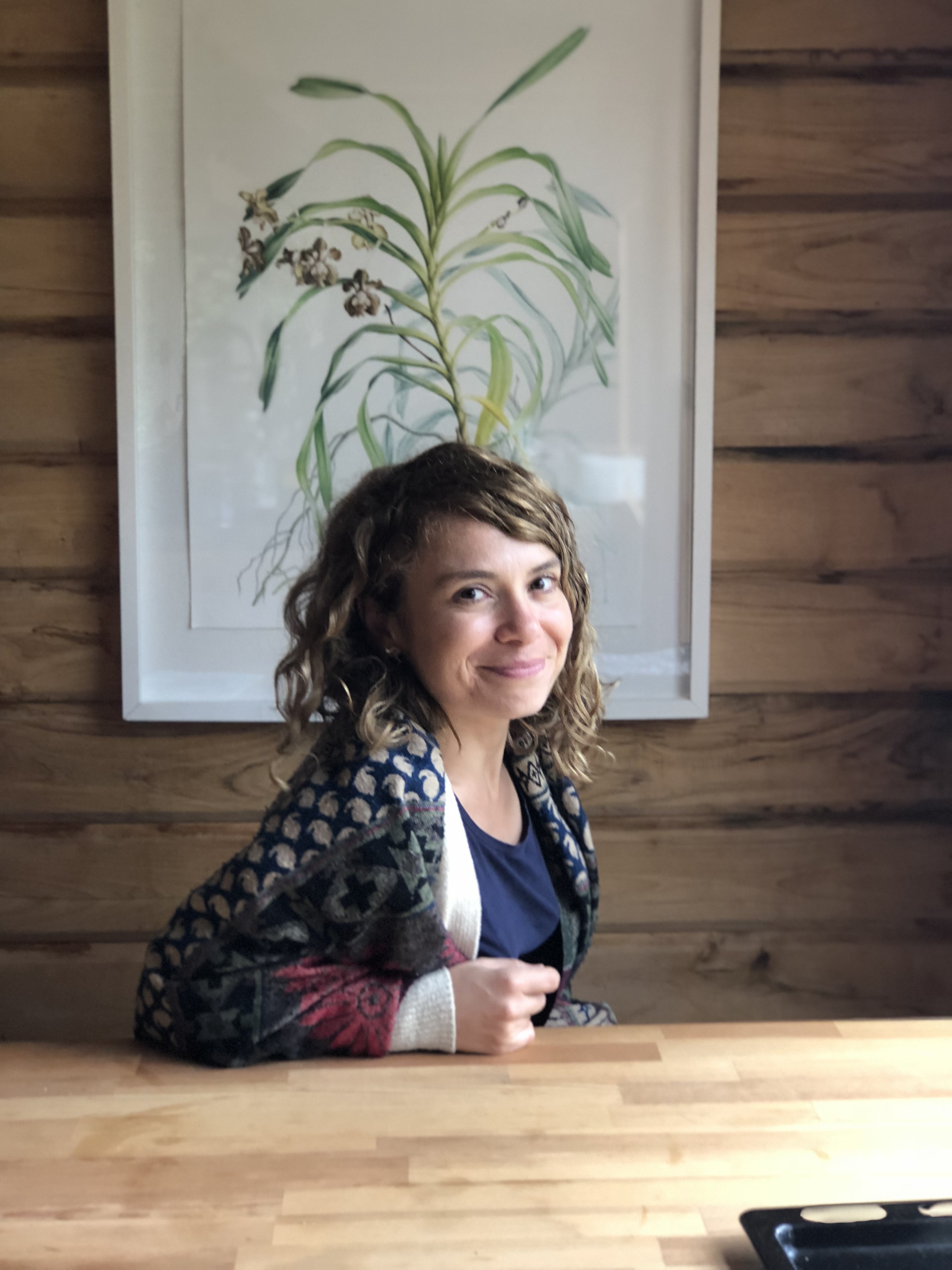 She studied Environmental Engineering at Marmara University in Istanbul. After her graduation, 2006, she began working full time as a Botanical Artist. She has been prepared 40 plates for the book ‘Plants from the Woods and Forest of Chile’. Completing this book project took seven years and published in 2015 by RBGE. During this project, many of her paintings awarded with ‘Gold Medal’ and selected ‘Best in Show’ in international botanical art exhibitions at ‘RHS, London’ and ‘Biscot, Edinburgh’. In addition, the book has been awarded ‘Excellence in Botanical Art and Illustration’ in 2017. Following years, she involved with ‘Transylvania Florilegium’ book project was being created under the organization of the Prince Wales. ‘Beauty of Orchids, China’ and ‘Plants of Nepal’ were conservation plants projects that focused on endangered and medicinal plants. Some of her paintings from these projects are in the ‘Shirley Sherwood collection’, London and ‘Hunt Institute’, USA. She is currently working as a tutor at Diploma Botanical Illustration at Royal Botanic Garden of Edinburgh and as an art editor of ‘Illustrated Flora of Turkey’. Her education book ‘Botanical Illustration from life’ has been recently published in three languages; English, Spanish and French. She is travelling very often after plants to illustrate and organizing many workshops around the world. Currently she is living in Fırtına Valley, North east of Turkey, where the mountains are.