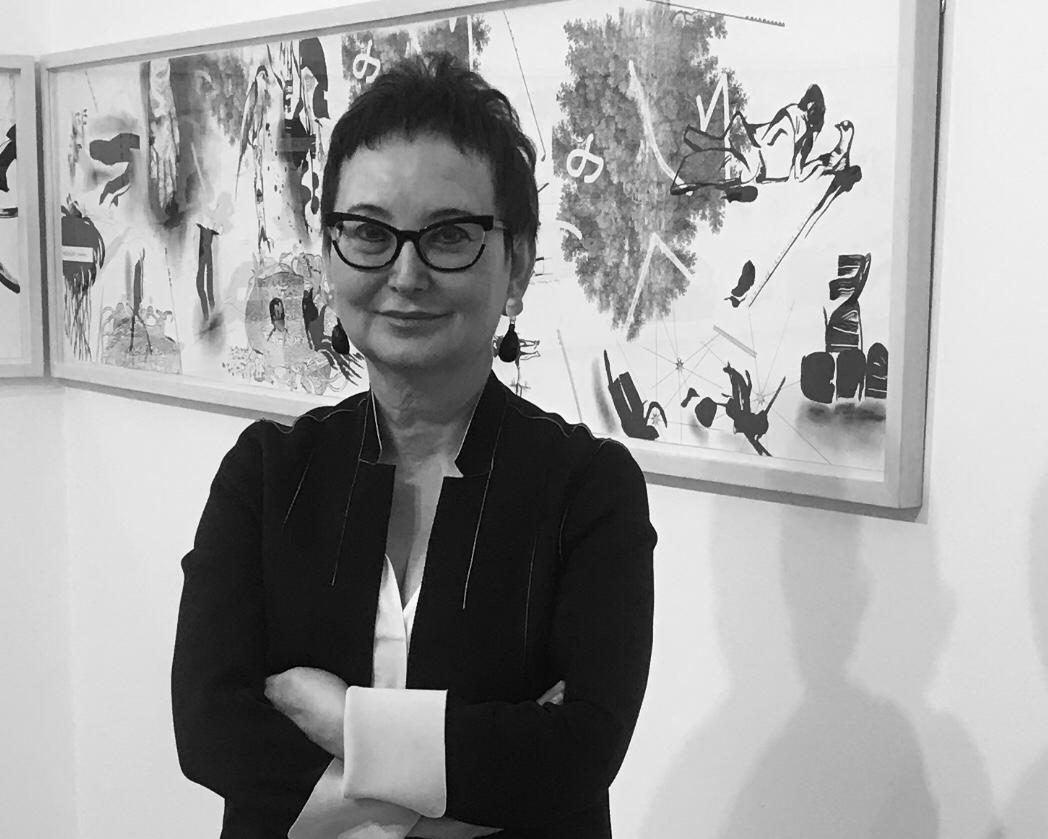 İnci Eviner has a wide, multi-layered field of study where the videos she has prepared based on drawing, performative and collaborative practices are intertwined. She examines how subjectivity is shaped, especially in her works, in which she touches on the functioning of the power and representation policy over the female body. The complex relationships that the artist established between video technologies and painting tradition suggest a different way of perception.

Pattern forms the center of Eviner's work. The artist, who defines the starting point of his work practice as "expressions formed with lines on paper", reflects her own understanding of art in an unlimited visual language ranging from allegory, iconography, illustration and mythologies of art history to contemporary ideograms and pictograms. Eviner creates a unique field of expression on different aspects of women, gender and identity politics within social, political and sociocultural conditions. The artist, who investigates the reflections of the historical, discursive and unconscious processes that we have been influenced from childhood on identity, defines the state of being a woman as a field of unlimited imagination that does not fit into a single image. Starting from his gestures in daily life, Eviner questions the forms of representation deemed appropriate for them and the prohibitions that create these representations.