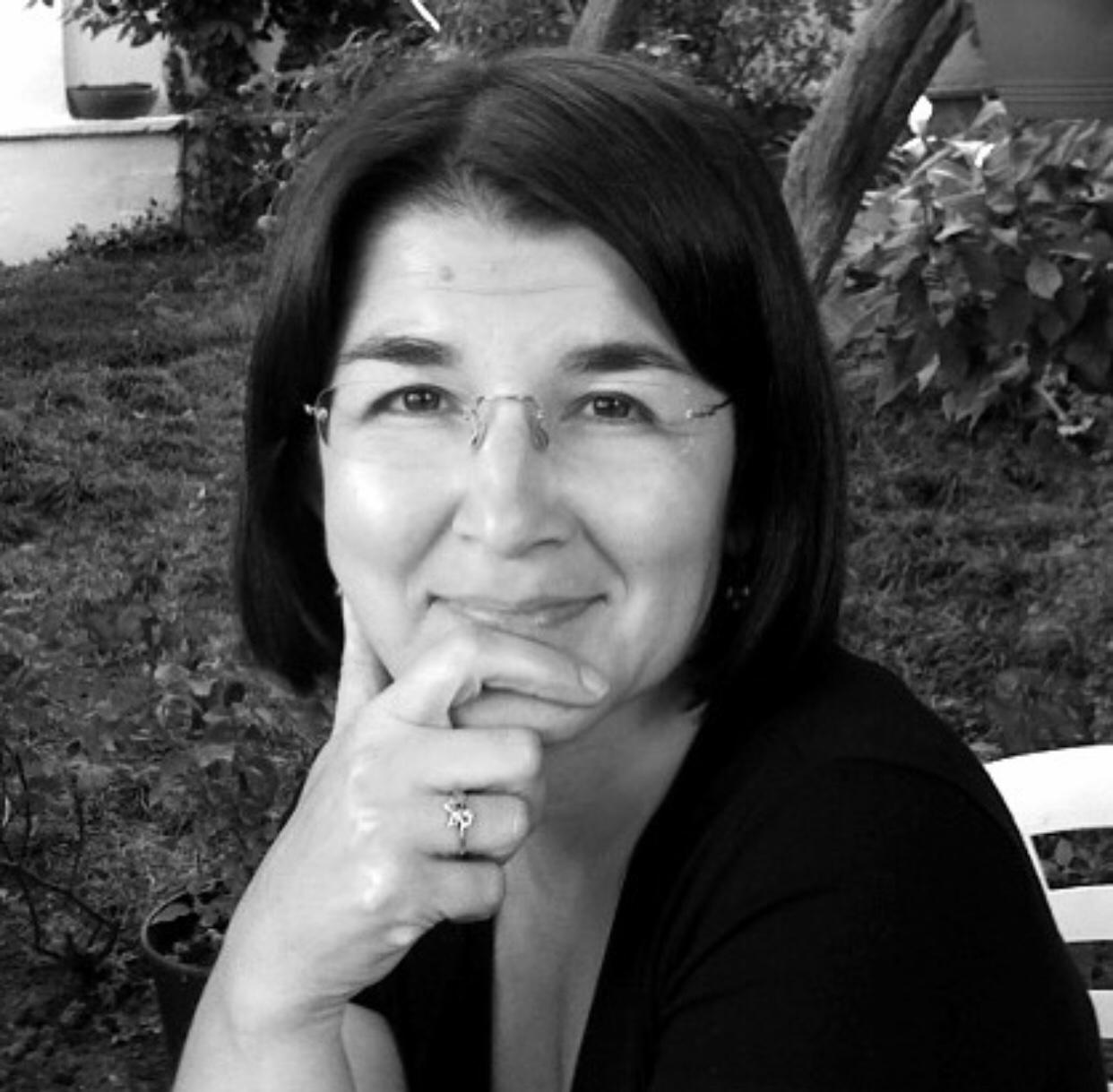 Hale Tenger creates a metaphorical language by taking her references from themes such as identity, belonging, power, state, violence and official history in her works, which she creates with the use of video and sound as well as a wide variety of materials. Presence and experience are very important elements in the installation-based practice where the artist creates environments that can be interpreted as meditative or uncanny. Tenger reflects the conflicting states of society or the individual trying to digest the dynamics of modernization in her works where different disciplines come together. In this context, issues such as the power and violence of the state, the pressures on the society and the individual are frequently questioned in the works of the artist developed through the mood, sound, texture and interaction. As an artist who is interested in the concepts of civilization and progress, the power relations he reflects among the phenomena she has brought to the agenda since his early works are sometimes handled with an implicit and sometimes distinct connotation of violence. In this sense, Tenger's art corresponds to a rich content and meaning that is fed with contemporary sensibility, developed through political perceptions and situations.

Among the guest artist programs, to which the artist received the British Council Award in 1986, the Rockefeller Foundation, Bellagio Center (Bellagio, 2019), ArtPace (Texas, 1997), New York State College of Ceramics at Alfred University (New York, 1994). His works include Center Pompidou, Art Gallery of Western Australia, İstanbul Modern, Dr. Taking place in many collections such as the Nejat F. Eczacıbaşı Foundation Collection, Tenger lives and works in Istanbul.