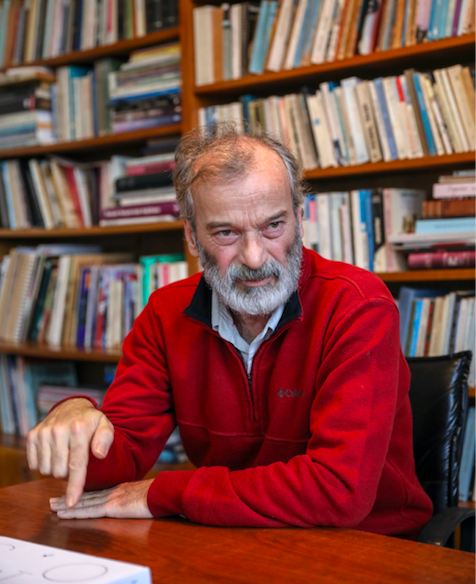 Emin Altan was born in 1962 in Çanakkale. The artist, who began his career as a ship engineer, took a radical
decision to complete a twenty-five-year career on a world tour of five years, and began to write a visual story in
which he looked for traces of his childhood among the ruins of the collapsed civilizations. interested in
photography since the &#39;90s and producing projects Altan, IFSAK and Photography Foundation aiming to
contribute to the on-site meeting with the international photographic circles of Turkish photographers took part in
the international photography festivals regulatory bodies; ”To learn to take better photographs“, he joined Anders
Petersen&#39;s workshops; However,  upon completion of the workshop was not able to press the shutter button for
eight years. The artist continues to work in Istanbul.