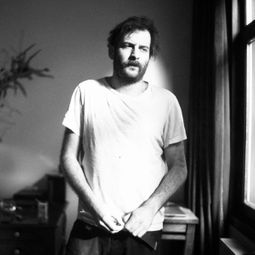 Can Pekdemir (born 1982) is living and working in Istanbul.

He has also worked as an instructor in Visual Communication Design Department of Istanbul Bilgi University between 2006-2012 and now continues his lectures in Bahceşehir University.

Can Pekdemir’s studies are focused on reconstructing and deforming the bodies by either altering the physical conditions in which the entity exists, and/or treating them as test subjects for virtual experiments while reshaping the systems we now have and thus documenting the evolvement in time. Pekdemir is trying to observe how the surface anatomy will react, resist and reshape while the inner systems -muscular, skeletal, tissue etc.- are behaving differently from the way they are accustomed to. “Above the Clavicle” is the first part of Pekdemir’s observation of bodily forms concentrating mostly on the human surface anatomy of the head and neck area, resulting in portraits.

‘The deformations undergone by the head are the carnal traits of the head. It is not really a conversation between animal forms, forms of nature and facial forms. These deformations are not after-effect distortions but are existential, in that they constitute mutations. They are speculative biological formations resulting from evolutionary processes. Can’s techniques, whether generative, procedural or manipulative, all refer to evolution. The procedural and generative aspects are mutated constructor genetics.’*