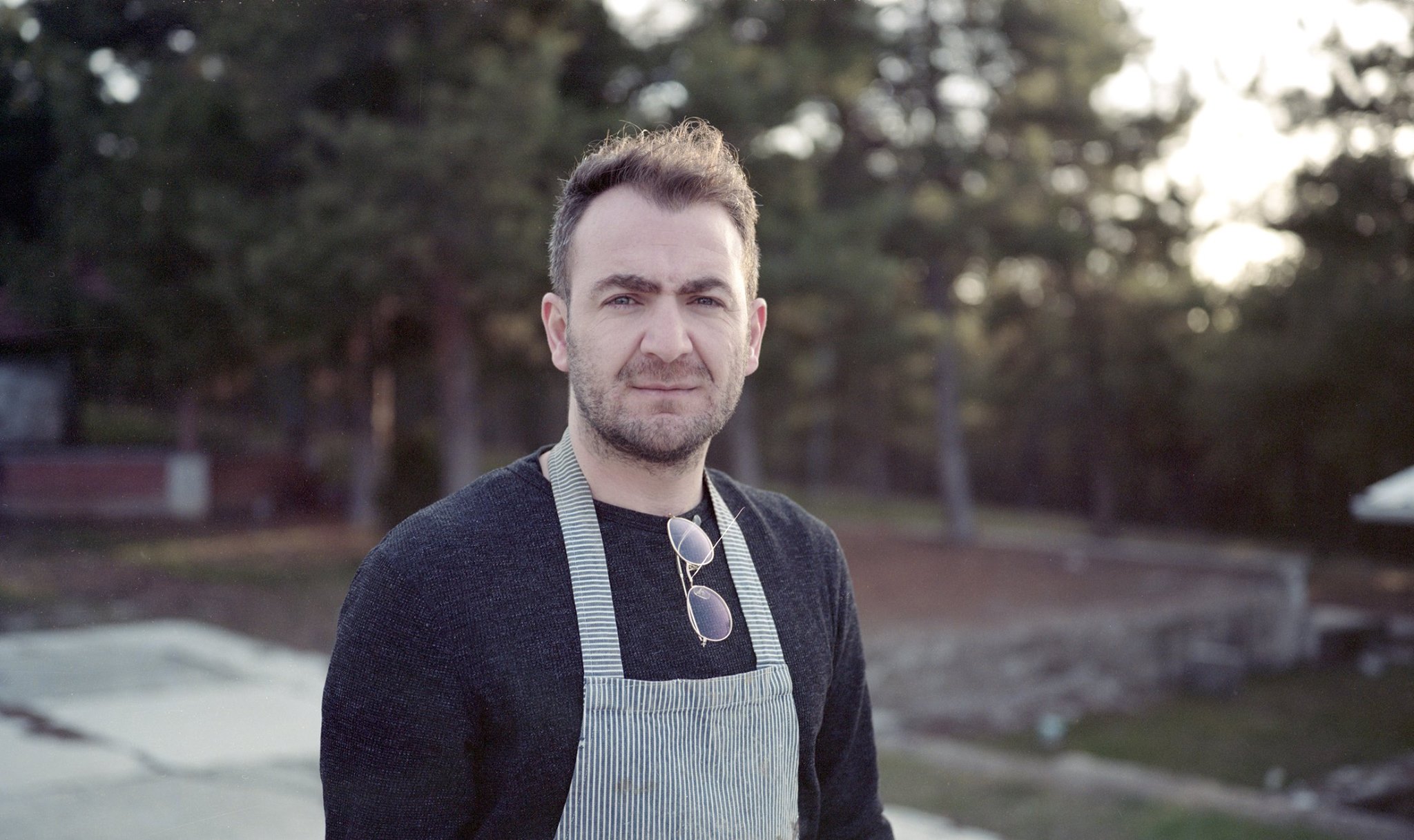 Ali Şentürk fictionalizes his productions around his own experiences, the stories that cross his way in his daily life and the new narratives he set out from real events. On the one hand, while tracing the stories like a messenger, he documents these stories and gives the audience the opportunity to observe the ordinary course of the story on the other side. The artist’s action of weaving stories can also be observed in his drawings on canvas and paper. In addition to his patterns, another piece that forms Şentürk's artistic practice is research-based project works. Historical and Geological Corrections is an effort to integrate the stones and the subsoil parts of them that have existed in nature for thousands of years by imagining or tie the part of stones breaking away from them to repair. Another series, The Rose Garden, I Didn’t Promise You, is a semi fictional documentary consisting of photographs, hospital reports, patterns and a murder novel that transforms the story of a mental patient he follows following a newspaper report published in 1963s.