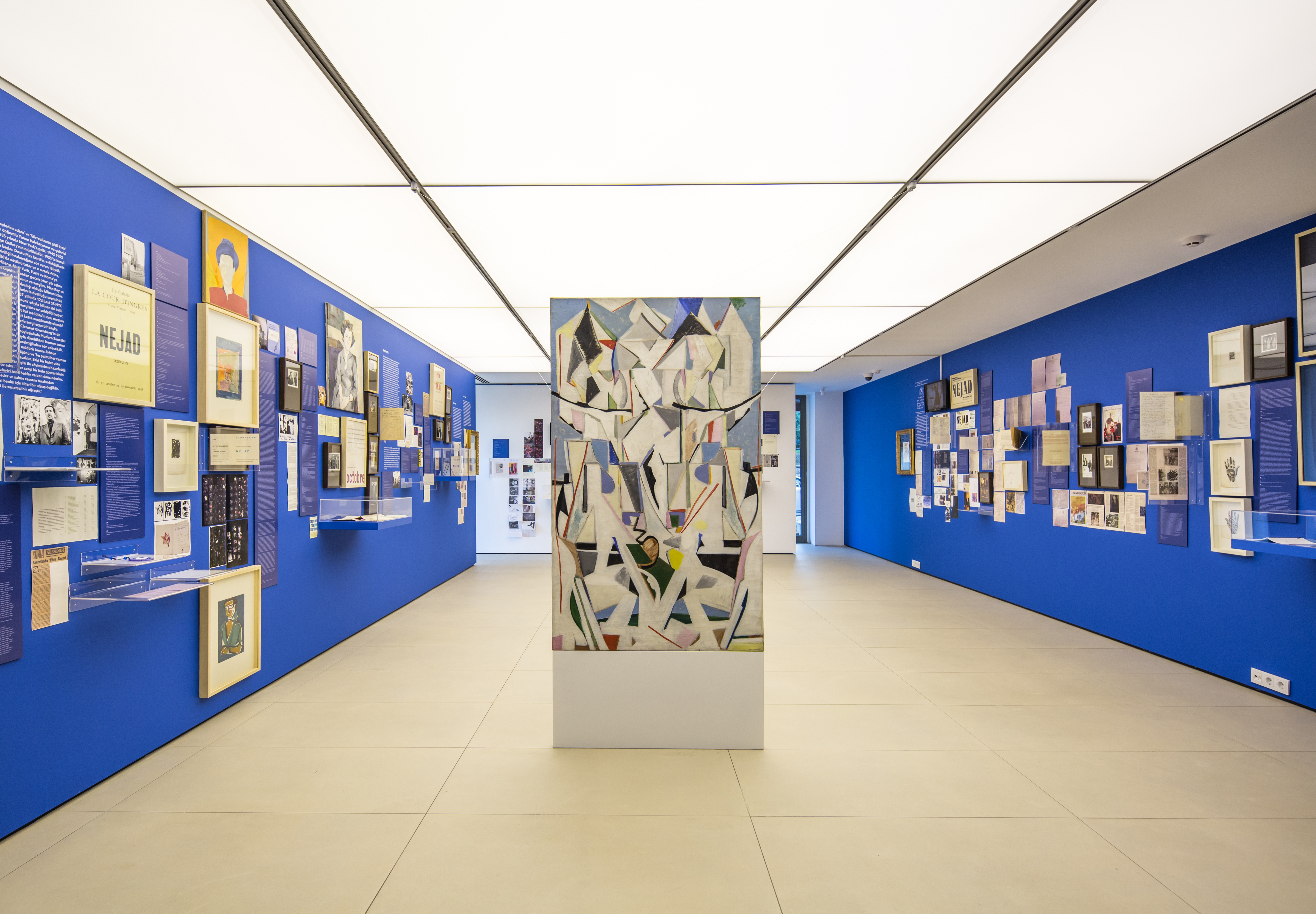 Founded in 1984, Galeri Nev hosted over three hundred exhibitions. These exhibitions were mainly by the 'first modernists' of Turkey who are the representatives of the post World War II, and three following generations. Nev has also opened its doors to European modernism through the shows of Alechinsky, Bonnard, Dali,Dubuffet, Picasso, Pedersen and Saura. Besides the exhibitions at its gallery spaces, Nev has realized the show "I am Another" at the Charlottenborg Center for Arts in Copenhagen, the "CoBrA" show at the Museum of Fine Arts in Ankara, the exhibition of the "Central Bank Collection" at the Atatürk Center for Culture in Ankara and of the "Sainsbury Collection" at the Yapı Kredi Center in Istanbul. The Gallery is unique in editing and publishing eleven suits of original prints, over a hundred limited edition reproductions and ninety-three volumes of art books and catalogues to date. There by Galeri Nev has invested in developing theoretical approaches to art history and to art criticism in Turkey which have remained limited despite the fruitful production of art.

In year 2000, Galeri Nev has celebrated its fifteenth anniversary with eight thematic exhibitions and with the MUSEUMBOOK containing reproductions of 2000 works taken from the gallery's different exhibitions. In year 2004, past exhibitions were, this time, the source of the book entitled WRITINGS LOOKING AT THE PAINTINGS compiling of articles from previously published -and now mostly out of print- Nev catalogues. In 2009, Nev marked the inception of the gallery with the exhibition entitled "NEVGENERATION", consisting of the works by young artists born in the beginning of 1980s. This adventure of discovering a new generation, continued on a regular basis. In 2014, inspired by George Orwell's "1984", Galeri Nev opened its thirtieth anniversary exhibition, juxtaposing the dystopic theme of the novel with the utopia dominating the history of the gallery. In 2019, the commemorative 35th year exhibition not only invited artists Nev regularly worked since its foundation but also artists whose paths crossed with the gallery at various times, for various reasons. Thereby, Galeri Nev did not only shared its institutional proposition on the history of networks in art, but also its intimate relations lived in the shadows of the history of art. The name of the exhibition "Age of Gold" highlighted the richness of all these ties; with everyone that surrounded the gallery coming together, Nev almost created a magical moment where everything that was touched turned into gold. 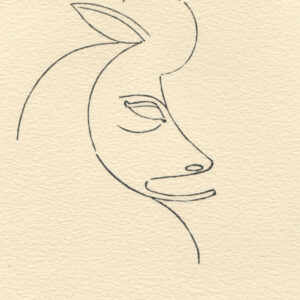 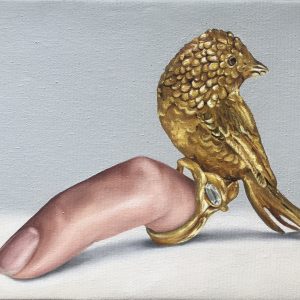 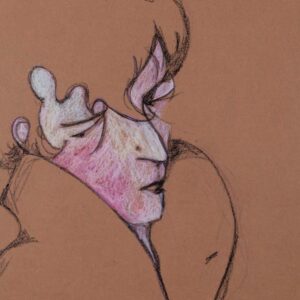 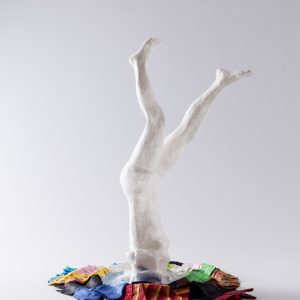 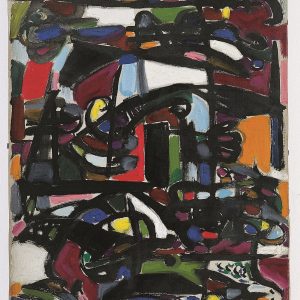 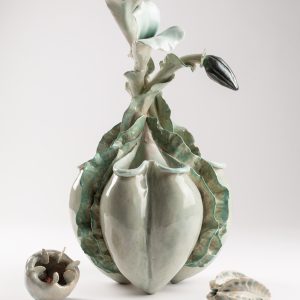 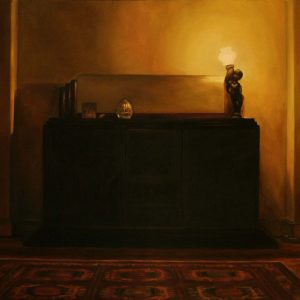