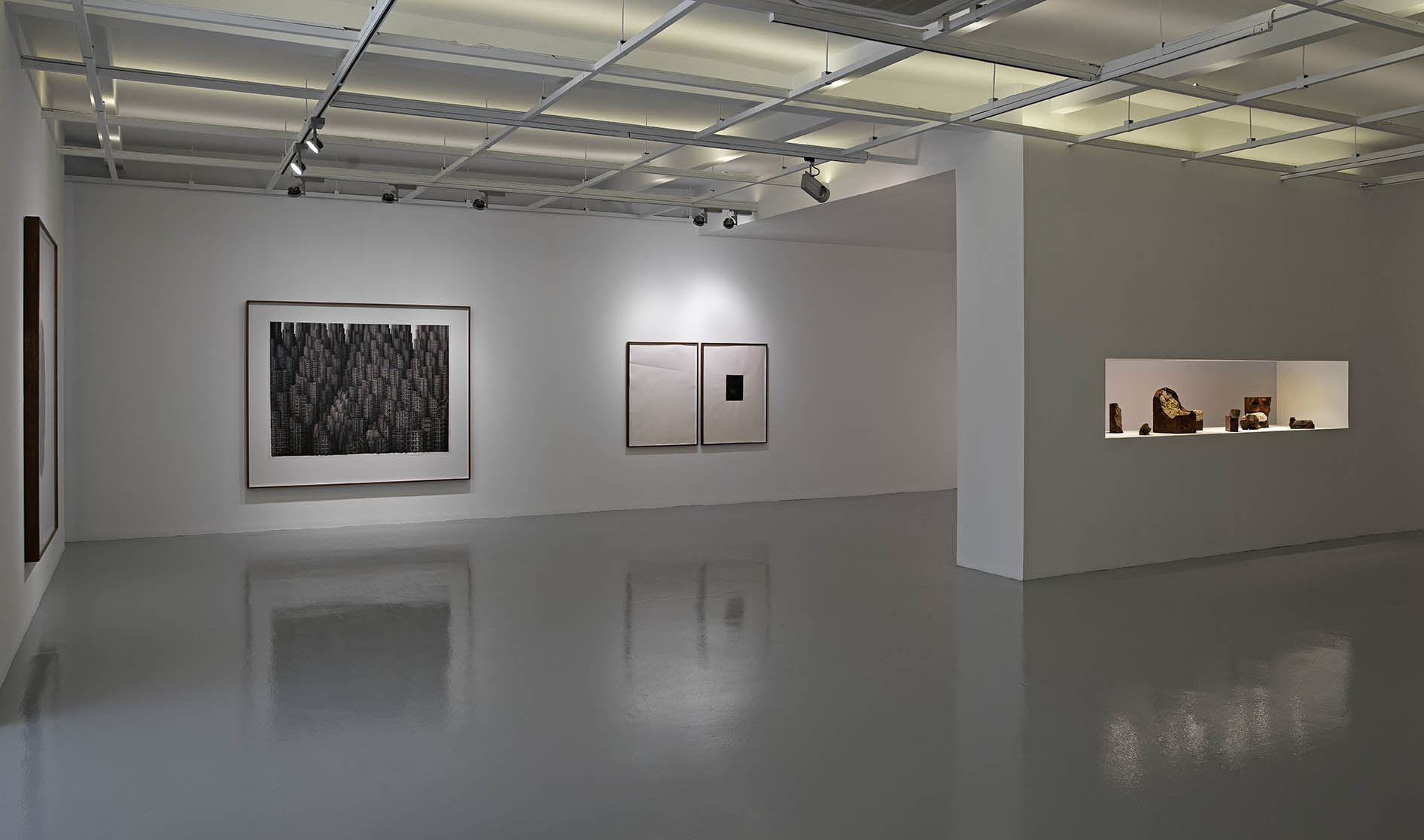 Galeri Nev Istanbul is one of the most active and relevant commercial art spaces in Turkey. Building on a legacy of working with some of the country’s key modern and contemporary artists, it has launched the careers of among others Canan Tolon, Hale Tenger, İnci Eviner, Murat Morova, and Tayfun Erdoğmuş. The gallery also represents a younger generation of influential artists from the region led by Ali Kazma and Ahmet Doğu İpek.

Established in 1987, Gallery Nev İstanbul is one of the longest-running galleries in Turkey. Throughout the 90’s the Gallery was known for representing significant 20th century modernist artists and hence recognized as a leading institution at the forefront of shaping the country’s contemporary art history. While Gallery Nev Istanbul is now focused on contemporary artistic practices, the gallery has also staged historically significant retrospective exhibitions for Erol Akyavaş, Nejad Devrim and Alev Ebuzziya at landmark locations around Istanbul.

In addition to exhibiting its roster of artists, Gallery Nev İstanbul has also been one of the leading art publishers in Turkey, developing engaging discourse around various oeuvres and contributing to new scholarship. The gallery has generated over 100 publications including monographs, artist books, and catalogues raisonnés in Turkish and English. 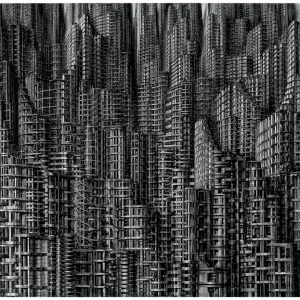 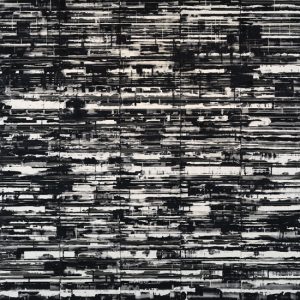 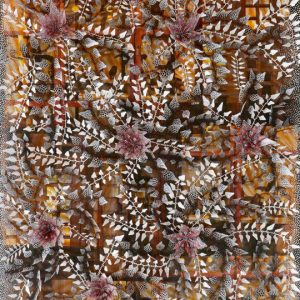 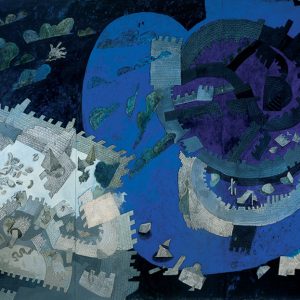 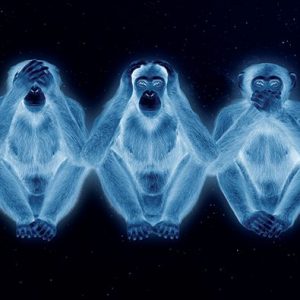 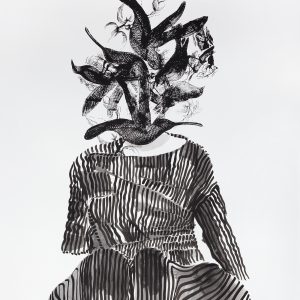